Authorities: No security concerns after naked man escape in Fayetteville 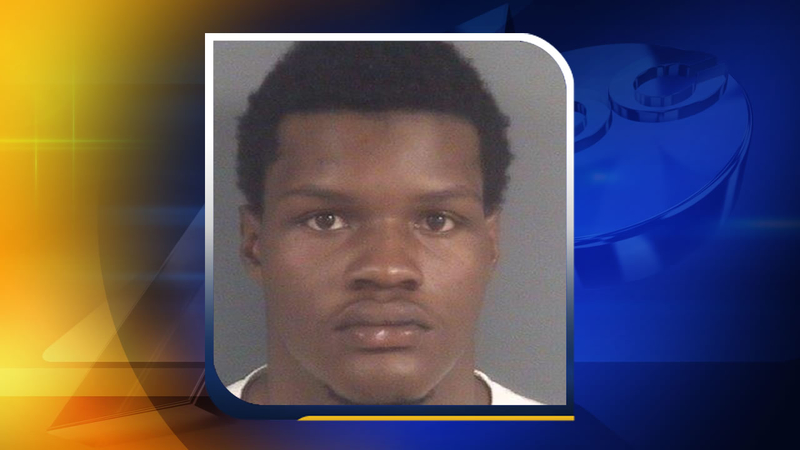 No security concerns after naked man escapes from Fayetteville courthouse

"The security measures in place at the courthouse are, and have been, very effective," wrote CCSO Major Lynette Hodges, in an e-mail response regarding the statement. "I don't believe this incident has created a need to change the policies and procedures currently in place."

The search for Jacquail Clemmons, 19, was called off Thursday morning. Authorities said Clemmons, partially naked, ran into the Cross Creek Wednesday after running out of the Cumberland County courthouse.

Clemmons was in a second floor pre-trial hearing when his bond was revoked.

Clemmons, facing a number of breaking and entering charges, began to strip his clothing and jumped over a staircase railing. He landed safely on the first floor and continued running and stripping out a side door of the courthouse.

"It is almost unbelievable that he did not injure himself during this action and was, in fact, able to run from the building," wrote Hodges.

Deputies chased Clemmons about half-of-a-mile away, where they said he jumped into Cross Creek.

On Wednesday, searchers went into the water and monitored its perimeter. They did the same Thursday morning, noting the high creek levels and current speed, and an unsuccessful attempt to locate Clemmons.

"We do not know whether Mr. Clemmons successfully exited the creek or not," said Ronnie Mitchell, the legal advisor for CCSO, in an e-mail response. "We did find spots along the creek where there was a clear indication that he attempted to climb out of the creek, but there is no means to determine whether he was ultimately successful in doing that."