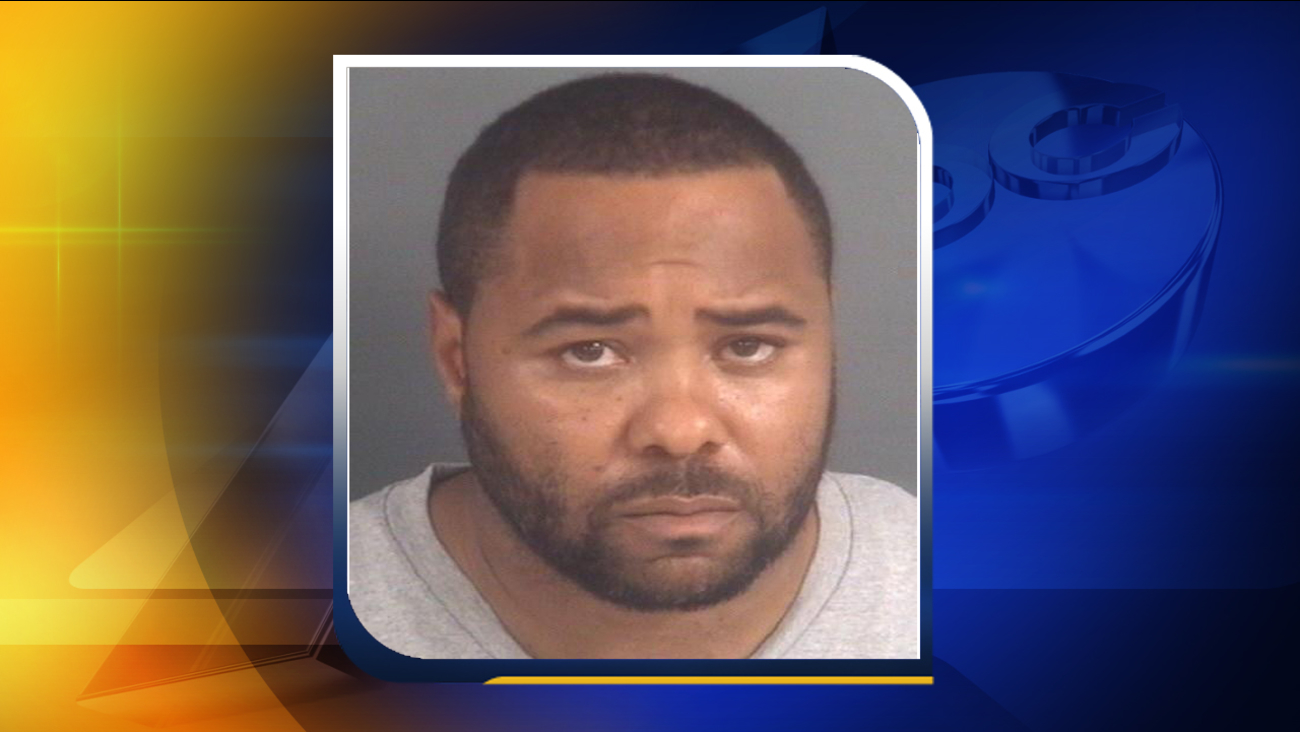 FAYETTEVILLE (WTVD) -- Fayetteville police have located two of the three people that may have information about a fatal shooting that happened earlier this week.

On Saturday, police found Natasja Glover, 28, and Lamyer Campbell, 26, who were both being sought for questioning.

Police say three people were hit by gunfire at a party in a home in the 300 block of Dick Street on April 5. Ivery Elliot, 34, was found dead at the scene. Two others were wounded.

Glover had active warrants for her arrest that weren't connected to Sunday's homicide. She was charged with a DWI, misdemeanor child abuse, and driving with a revoked license. Glover is being held at the Cumberland County Detention Center under a $3500 secured bond.

Detectives with the FPD Homicide Unit are still attempting to locate Demetruis Hill, 37, in connection with the shootings. Police said Hill has an active warrant for felonious conspiracy that isn't connected with the April 5 homicide.

Police said the home where the shootings occurred was being used as an illegal "shot house," where liquor was being sold at all hours of the day and night.

Anyone with information is asked to contact Detective M. Ballard with the Fayetteville Police Department at (910) 549-7326 or Crimestoppers at (910) 483-TIPS (8477). Crimestoppers information can also be submitted electronically, by visiting http://fay-nccrimestoppers.org and completing the anonymous online tip sheet or by text-a-tip on your mobile device by sending a message to 274637 (in the text box type "4Tip" followed by your message).