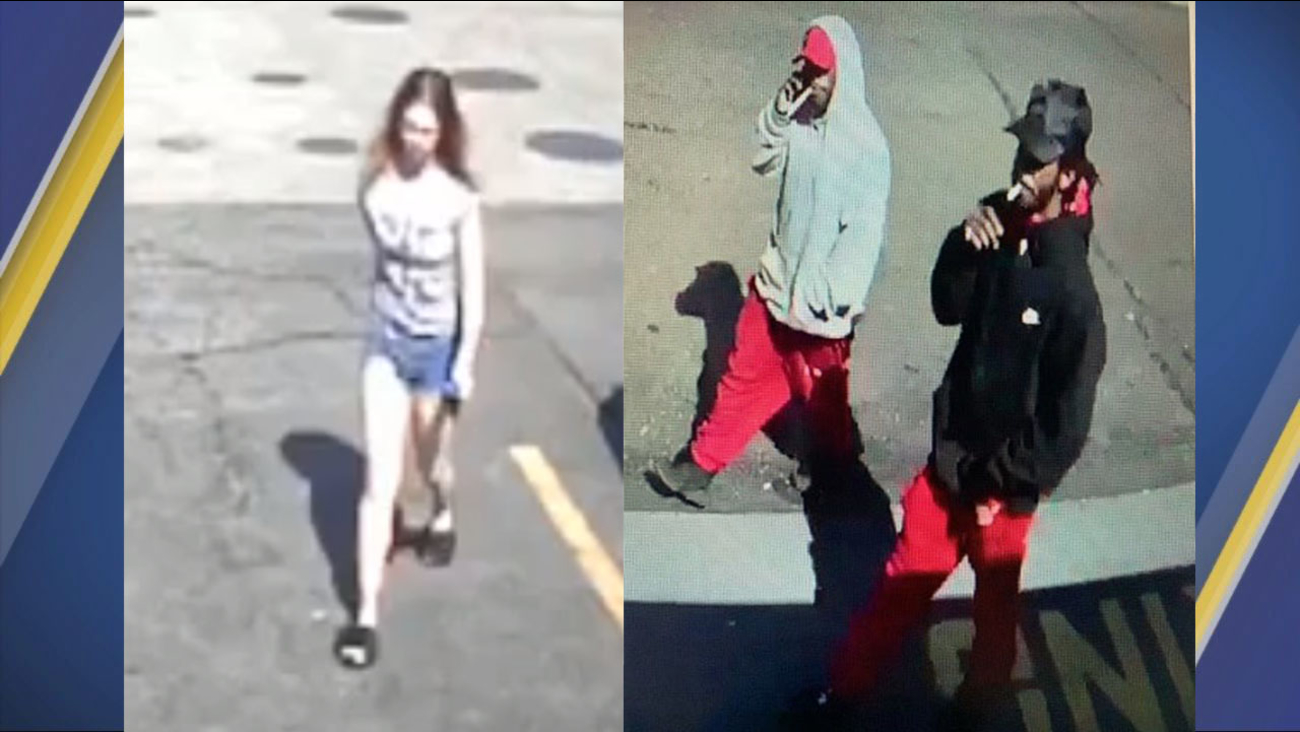 The three suspects in the Motel 6 shooting. (Fayetteville Police Department)

On that day, officers were dispatched to the Motel 6 at 1922 Cedar Creek Road at 1:46 p.m. after a shots-fired call. While officers were en route, they were told a gunshot victim was being taken to Cape Fear Valley Medical Center in a private vehicle.

The victim, Kevin Brewington, 30, had been shot eight times. He is still recovering from his injuries, police said Thursday.

Police said their investigation has revealed that the suspects arrived in a silver or gray Nissan Altima. A woman got out and went into a nearby convenience store while two men got out of the car and walked to the motel. 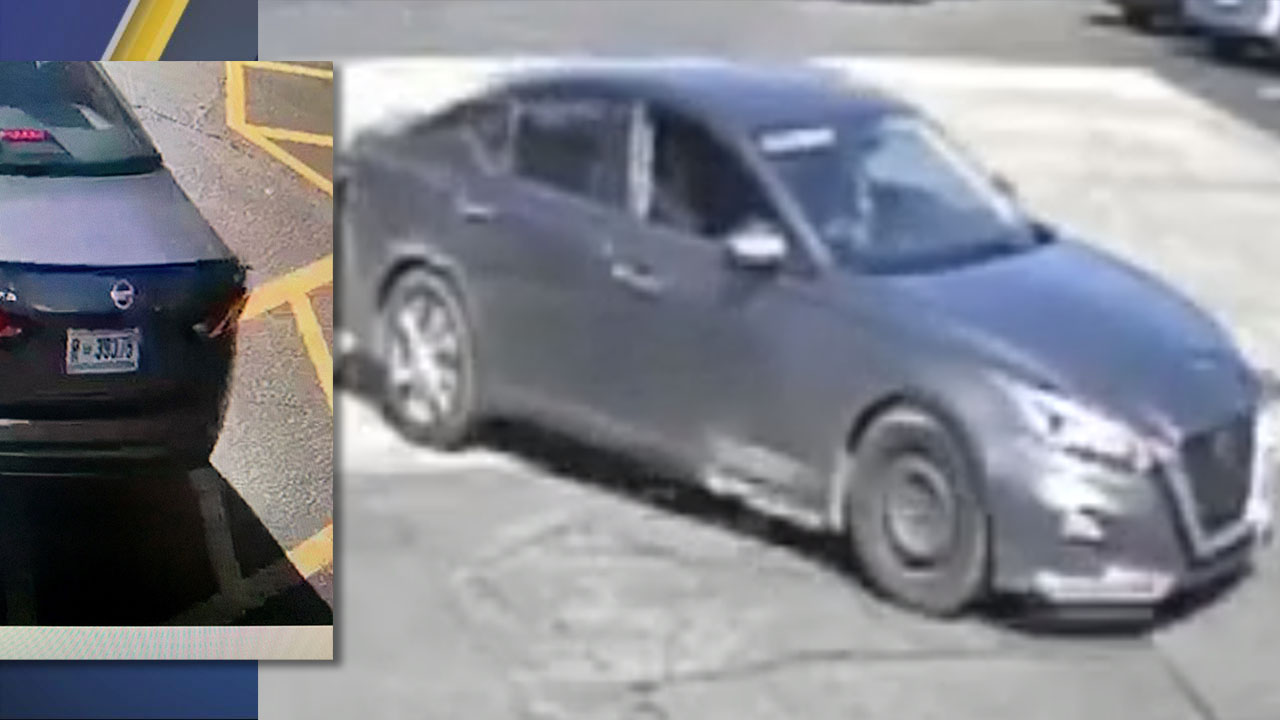 The suspect vehicle in the Motel 6 shooting.

One of the men, seen wearing a black hat, then shoots Brewington multiple times. The three people then fled in the Nissan.

Detectives have obtained still images of the suspects from surveillance systems and are requesting the public's assistance identifying them.