Fayetteville woman charged with murder in 'deliberate' hit and run 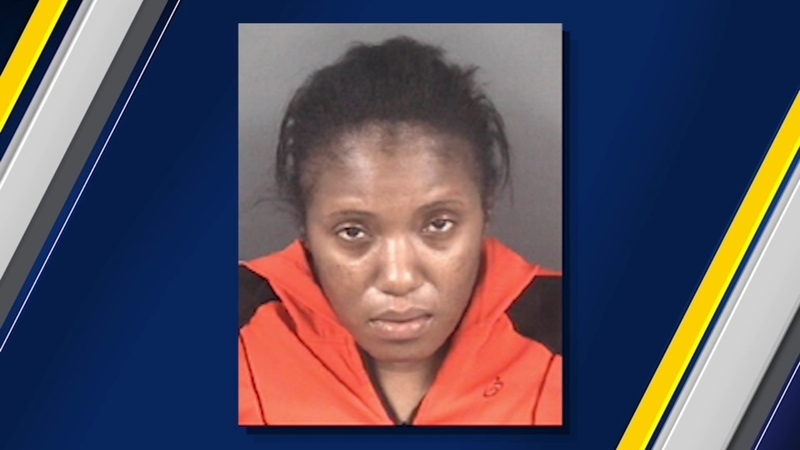 Fayetteville woman charged with murder in 'deliberate' hit and run

FAYETTEVILLE, N.C. (WTVD) -- A woman has been charged with first-degree murder after a man struck by a vehicle died from his injuries in Fayetteville.

Perry was rushed to a hospital but later died.

Gethers, of the 3200 block of Sandhill Drive, had been arrested and previously charged with attempted first-degree murder but the charge was upgraded after Perry died.

She is being held at the Cumberland County Detention Center under no bond.