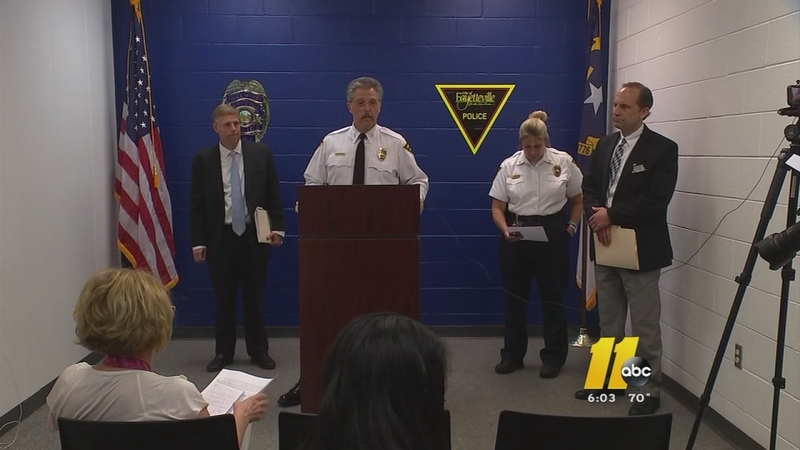 "I'm distraught," Medlock said during a Monday afternoon press conference. "I'm frustrated and I'm angry that truly one person may not get justice as a result of our practices."

In February, the Fayetteville Police Department's Special Victims Unit commander began a review of old sex assault cases going back to the 1990s to determine if there was a need for a cold case sex assault unit.

The bulk of evidence, 143 kits, were destroyed in 2006 and most of those involved in the destruction of the kits have since retired, according to Medlock who took over the department in 2013. Medlock said he believed their reasoning was tied to processing.

"I think they decided that if there was no suspect, the state lab would not test, then there was no reason to keep the kit," he said.

Prior to 2009, it was not a felony offense to get rid of this evidence and the statute of limitations on kits involved in guilty plea cases was three years.

While no laws were broken, Medlock called the destruction poor procedure and said his department takes full responsibility for ridding storage of the kits. He said the department is committed to making sure it doesn't happen again.

"I think it makes all of us angry," said Medlock. "We also look back and think 'How could we have done something like that as an organization?' But not to minimize that, I've looked back several times over my career and wondered how we as a police profession did this, and at one time, we thought it was an accepted practice."

"Now we find that (it) has some long-term, far-reaching consequences."

Of the 333 destroyed kits, 167 cases remained unresolved for various reasons. Two suspects, who entered not guilty pleas in cases tied to those kits, were found guilty and are serving active prison sentences. The public defender's office has been notified.

"Because of the facts in those cases, we do not expect them to affect those convictions," said Cumberland County District Attorney, Billy West.

As far as the remaining cases, West said his office will move forward with prosecutions.

"We have some inactive cases-that's cases we did not have a suspect for," said West. "Some of those cases, the standards went up to the SBI lab and (were) entered into the coded system where you can get a hit years down the road. Some of those cases were not."

"It will be a case-by-case basis to see whether we can prosecute," West continued.

FPD has been in contact with one victim who would be affected by the destroyed kits. They plan on tracking as many as possible.

"Not to minimize this, but rapes were prosecuted successfully for a lot of years with good police work, without the benefit of DNA," added Medlock. " So it's up to us to do our best to bring these cases back to the forefront with a cold case unit, do our best to investigate them and the ones that may still have the DNA kits, and see if we can't succeed putting some of these bad guys in jail."

All sexual assault kits collected after December 17, 2008 are currently accounted for. The department currently has more than 1,000 kits in its custody.

Medlock said the review has already resulted in evidence from 16 unsolved sexual assault cases being sent to the crime lab for testing and arrests are expected.

He also noted FPD as one of four departments involved in the Police Experience Research Forum, providing examples of how to properly investigate sex crimes.

Anyone with information concerning a sexual assault case more than five years old is asked to contact Detective J. Benazzi with the Fayetteville Police Department at (910) 257-3668 or Crimestoppers at (910) 483-TIPS (8477). You can also submit information to Crimestoppers by visiting http://fay-nccrimestoppers.org and completing the anonymous online tip sheet or by text-a-tip on your mobile device by sending a message to 274637 (in the text box type "4Tip" followed by your message). 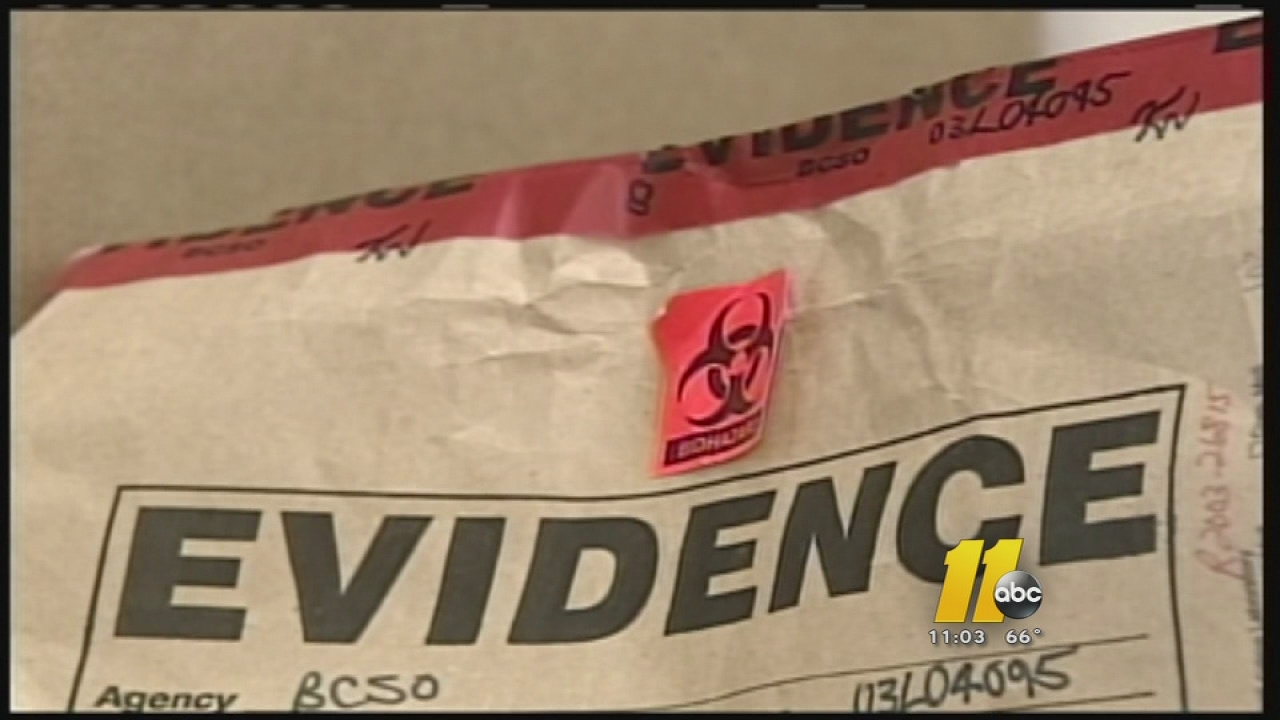 Deanne Gerdes is the Executive Director of the Fayetteville Rape Crisis Center. She said just last year 468 survivors came to her center to report being raped. Not all went to police, but they all came to her and the staff at the center for help.

One of the many jobs of those at the center is to help survivors with what comes next, and for many that includes a sexual assault kit.

"A sexual assault kit is horrific, to go through it, it could be as equally as bad as the assault itself, it's just very invasive, it's devastating to go through and to have that thrown away ," said Gerdes.

She said before Chief Harold Medlock told the public about the 333 destroyed rape kits, he told her.

"We were devastated when we found out," said Gerdes, "it's devastating for victims who had the courage to come forward and do a rape kit and file a police report and go through all those steps only to find out later their kit was destroyed."

Prior to Monday's announcement by FPD, Gerdes said she had already been working with them on how to handle the fallout. She said she's been talking to police about how to approach the survivors attached to each destroyed kit and how to walk them through what's next for their cases.

And while Gerdes is upset about 13 years of evidence just tossed away she said she is confident Chief Medlock and his staff are making a difference. She started with the crisis center in 2008 and said there have been positive changes in the department.

And while Chief Medlock said the decision makers involved have since retired, Gerdes still worries how this news will affect future victims of assault.

"My concern is for the victims today, tomorrow or next week who will remember this, this press release and think oh my gosh FPD didn't care or they threw away hundreds of kits. If I come forward will they care?"