Authorities in Fayetteville investigating another shooting at Southwood Apartments

FAYETTEVILLE (WTVD) -- Less than three days after a double homicide, Fayetteville police were called back to the Southwood Apartment Complex about another shooting.

According to an ABC11 crew at the scene, police were looking into a report of shots being fired into one apartment unit overnight.

It did not appear anyone was injured.

Authorities have not released any details surrounding the incident.

It comes after two men died from gunshot wounds in front of an apartment on Southwood Drive early Sunday morning. Two other people were injured.

RELATED: 2 shot to death in front of Fayetteville apartment

Anyone with information regarding the homicide is asked to contact homicide detectives with the Fayetteville Police Department at (910) 433-1885 or Crimestoppers at (910) 483-TIPS (8477). Crimestoppers information can also be submitted electronically, by visiting http://fay-nccrimestoppers.org and completing the anonymous online tip sheet or by text-a-tip on your mobile device by sending a message to 274637 (in the text box type "4Tip" followed by your message). 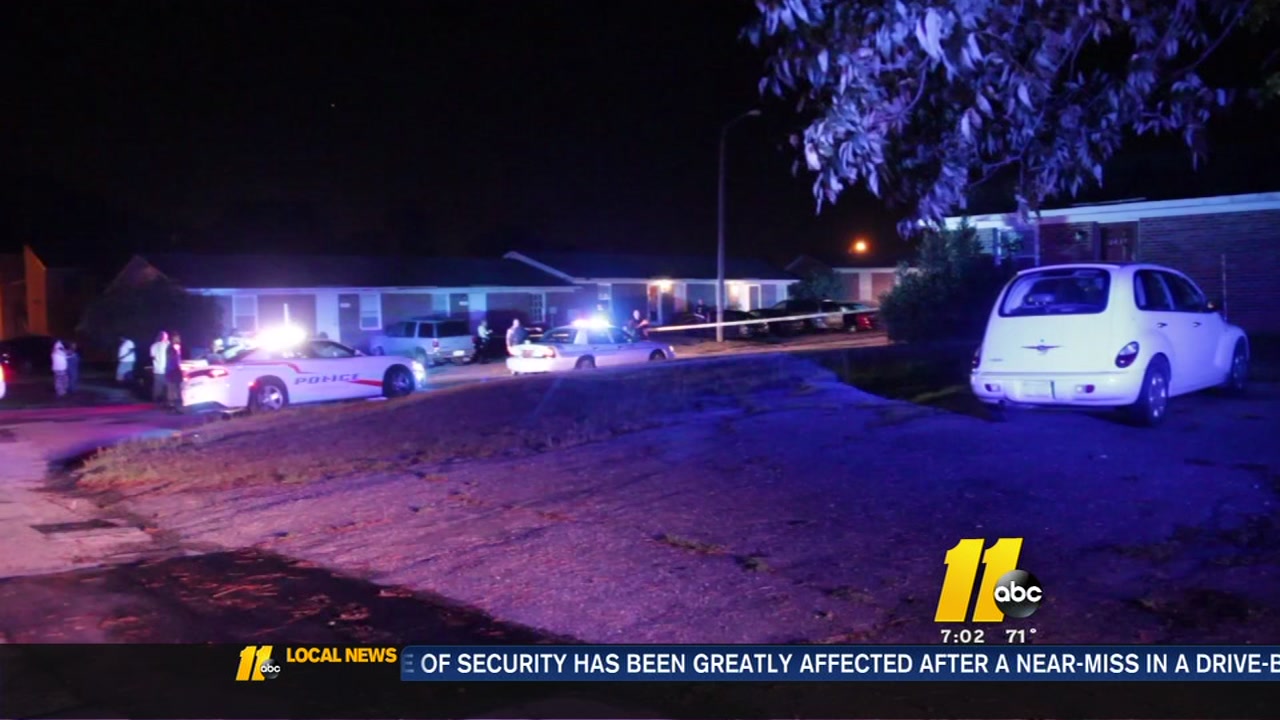 2 shot to death in front of Fayetteville apartment