No charges for Fayetteville resident who shot would-be robber 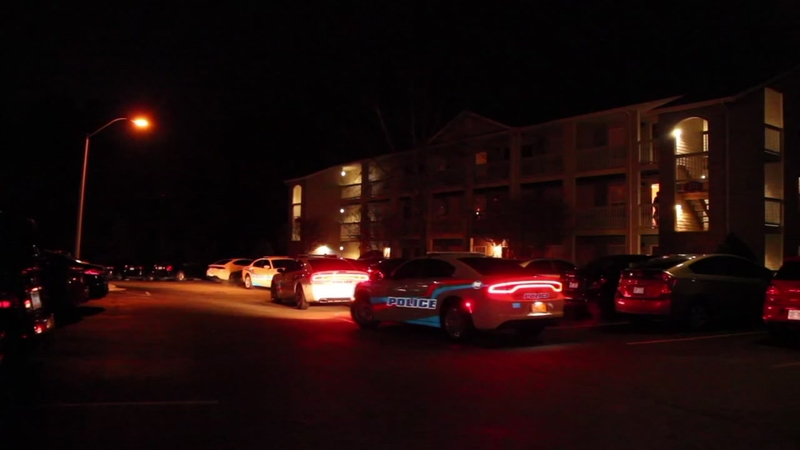 According to Fayetteville Police, armed gunmen forced their way inside an apartment looking for their target but that person turned the tables and shot one of the suspects.

The incident happened Monday night at Meadowbrook Apartments off Ramsey Street in the King's Grant area.

One neighbor heard it all.

"I heard like three or four shots and when I came to check on the neighbors, everything, the whole house was a mess there was blood everywhere," the resident said. "One guy apparently jumped through the back of the balcony and the other guy ran outside and there was a car waiting for them."

Police said one suspect is in the hospital, the other is in custody.