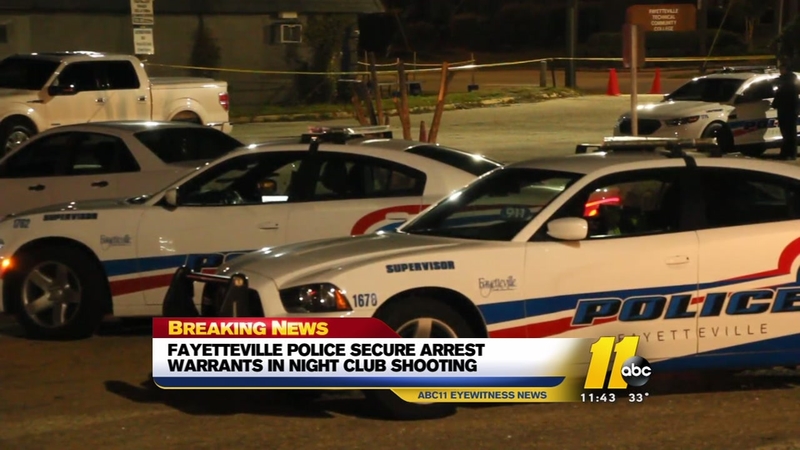 FAYETTEVILLE, North Carolina (WTVD) -- Fayetteville police said a man is facing attempted murder charges in connection with the shooting at a strip club on Saturday.

Warrants have been secured for Markeese Dewitt, 23, for attempted murder, according to a tweet by the Fayetteville Police Department.

Warrants have been secured for Markeese Dewitt, B/M, 23 yoa, for attempted murder ref last night's shooting at "Diamondz." He's being treated at a hospital & will be arrested upon release. The investigation is on going, additional info will be released as it becomes available.

Authorities have also identified a man that was killed in that same shooting.

The man was identified as 40-year-old Akash R. Talati of the 2800 block of Bragg Boulevard.

The shooting happened at the Diamondz Gentlemen's Club located at the 2800 block of Bragg Boulevard at about 1:51 a.m.

Sources said that a man was thrown out of the club and started shooting injuring five people.

Everyone injured was taken to the hospital.