WTVD
By Morgan Norwood and Akilah Davis
RAEFORD, N.C. (WTVD) -- A Fayetteville State University police officer is in custody after he allegedly shot his wife during a domestic dispute early Thursday morning.

The officer, identified as Corey Manning, was taken into custody around 6 a.m. after Raeford police said he hit his wife with a car before shooting her in the leg. 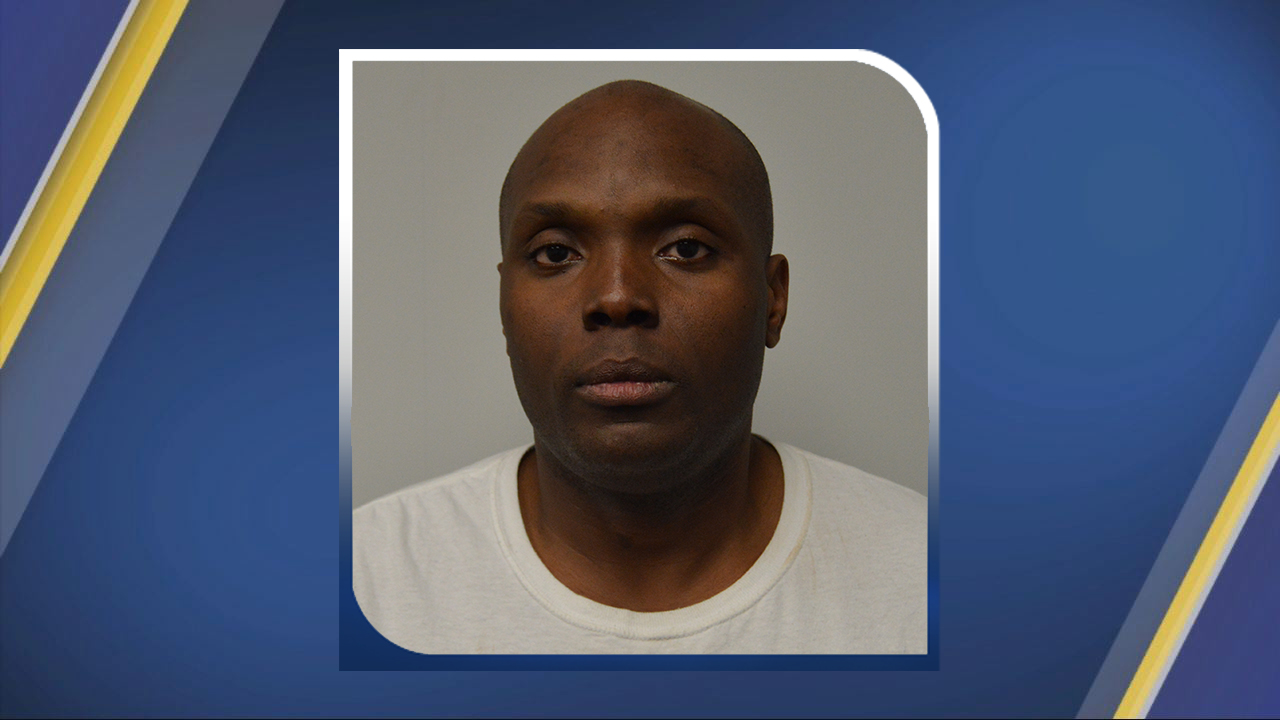 The University has since confirmed that Manning has been put on administrative leave pending an internal investigation.

According to Raeford Police Chief Marc Godwin, officers responded to a domestic violence call at the McDonald's in Raeford early Thursday morning.

When they got there, they said Manning had hit his wife with a car and shot her in the leg.

Officials say Manning ran from responding officers after they arrived but was later taken into custody after a brief chase.

BREAKING: Fayetteville State University Police Officer arrested in Raeford after police say he shot his wife in the leg at a local McDonalds this morning. His wife was taken to an out of area hospital. #abc11

Manning's wife was taken to an out-of-area hospital where police say she is expected to live.

The Chief said the gun involved was not Manning's service weapon.

Police have since seized the weapon and are working with the District Attorney to determine what kind of charges will be filed.

"We're waiting until we get some more evidence and things like that. We want to make the appropriate charges," said Godwin. "If he would have handled it a little differently, it would have been a lot worse. I'm glad it ended how it did."
Report a correction or typo
Related topics:
fayettevillewoman shotfayetteville police departmentshooting
Copyright © 2020 WTVD-TV. All Rights Reserved.
More Videos
From CNN Newsource affiliates
TOP STORIES

Protesters gather in Charlotte to protest death of George Floyd