Meet the stars of the U.S. Women's National Soccer Team 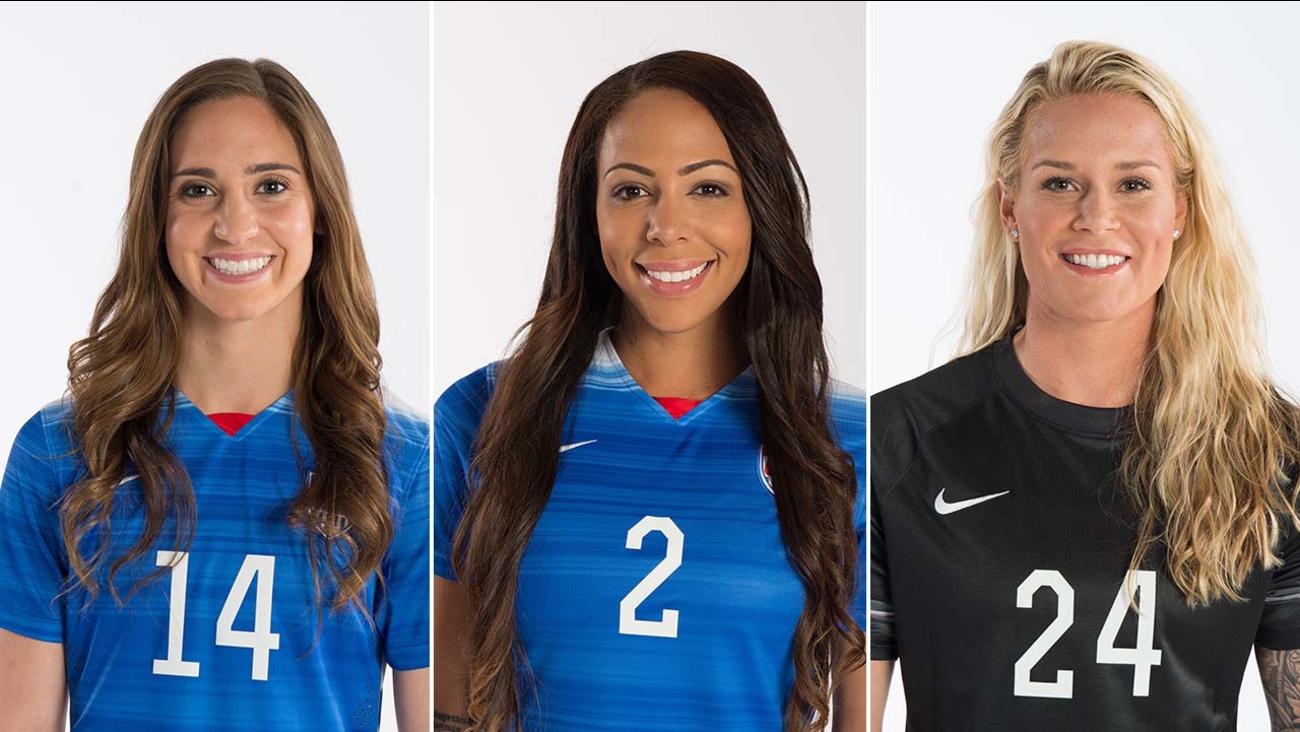 The United States and Germany are facing off tonight in the semifinals of the Women's World Cup to determine who will play in Sunday's final. It is expected to be a battle between two powerhouses, with each team holding two world titles under their belt -- the U.S. winning in 1999, and Germany more recently in 2007.

The U.S. women's team has proven to be strong contenders for the title, ranked No.2 in the world while only allowing one goal so far throughout their five matches. But Germany is not a team to be ignored. They're ranked No 1. in the world by FIFA, and will provide a tough offense to the United States' stellar defense.