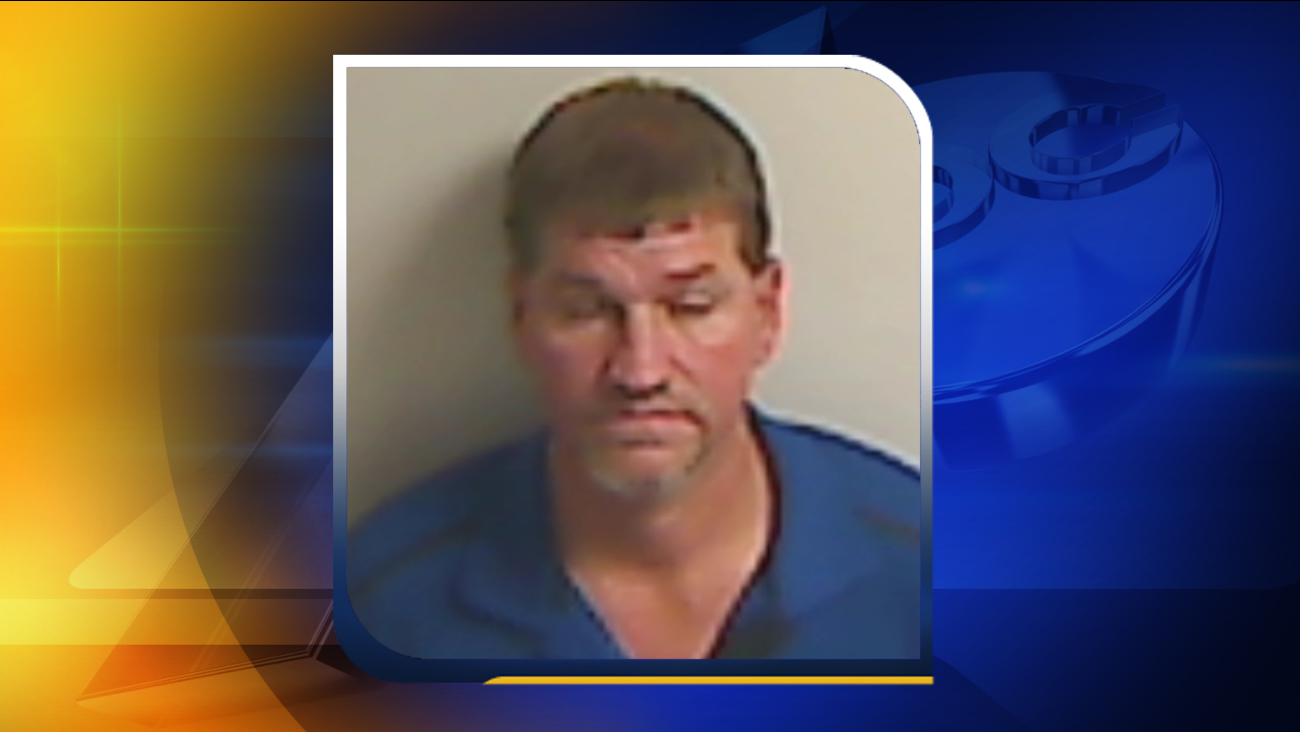 Kearney, who was Blackmon's Crossroads fire chief, was placed under a $25,000 secured bond.

He was suspended from the chief's role following a November arrest by the Johnston County Sheriff's office.

"It's heart-breaking to see a person charged with the trust of volunteer firefighters accused of such serious crimes," Causey said. "I hope the firefighters and the people in the fire district will rally around the department as it moves forward following this sad news."

Special agents with the Department of Insurance Criminal Investigations Division accuse Kearney of falsely presenting statements supporting insurance claims on an American Alternative Insurance Company policy. He is also accused of converting $25,889.31 in insurance claim payments intended for the fire department for his own use.

Kearney is accused of turning in claims for four portable radios, a portable air pack, and a thermal imaging device, claiming they were lost or damaged, when in fact they weren't lost or damaged.