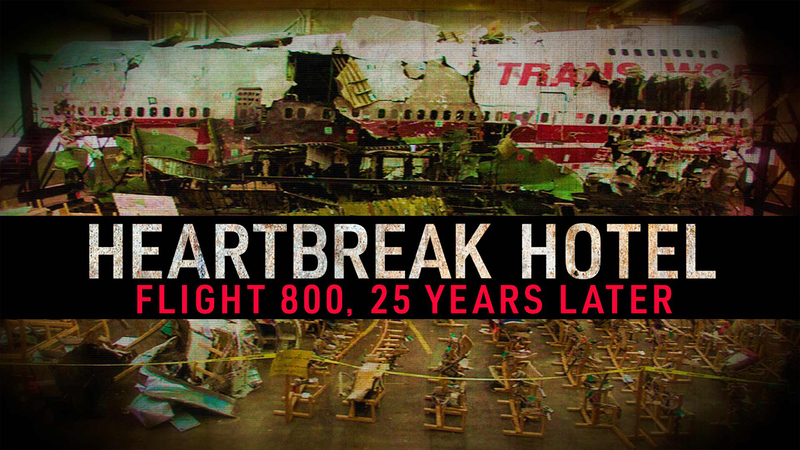 Some 230 lives were lost over the Atlantic Ocean off Long Island on July 17, 1996, and for the families of the victims, the Ramada Plaza JFK Hotel became the focus of their pain, grief and despair as they awaited word on their loved ones.

It became widely known as the Heartbreak Hotel.

Josh also returned to the hotel ruin with Heidi Snow Cinader, who lost her fiancé onboard Flight 800. She converted her tragedy into a calling to help others survive grief.