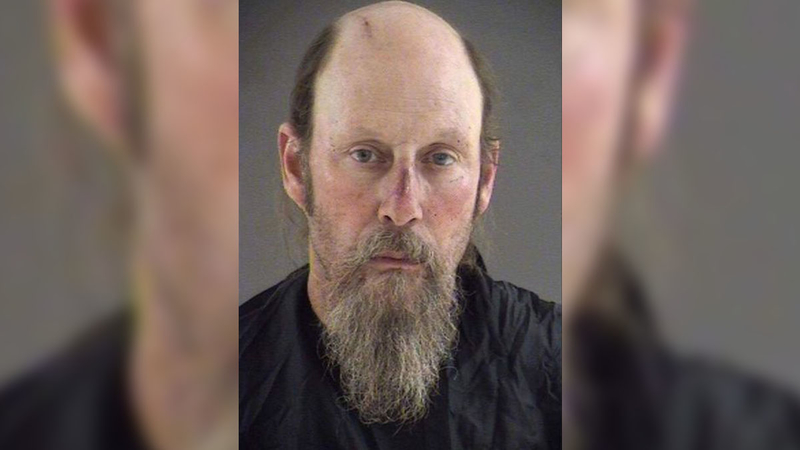 Ford vs. Chevy argument ends with gunshots over Easter dinner

BEDFORD CO., VA (WTVD) -- An argument over which truck is better, Ford or Chevy, escalated and ended with gunshots in a Virginia home on Easter.

According to WSET, prosecutors said it happened during dinner involving Mark Turner, his girlfriend, her son and the son's girlfriend.

Turner and his girlfriend's son got into an argument about trucks.

"The allegation is that there was alcohol involved and a dispute began against Logan Bailey, the son of the girlfriend, and Mr. Turner about what type of vehicle is best, Chevy versus Ford," attorney Wes Nance said.

Investigators said Turner pulled out a knife and threatened Bailey. Turner's girlfriend stepped between her boyfriend and her son.

Turner stabbed his girlfriend in the lowerback, leaving a six-inch wound, according to Nance.

Then, things got even worse.

Investigators said Turner left the home, got a gun, and returned.

"It's then alleged that Mr. Turner came back out and approached Mr. Bailey once again his mother trying to intervene between the two of them," Nace said. "During that time, she was shot a total of five times. All of those injuries occurring to her legs."

Bailey was also shot, and his girlfriend was hit by two ricocheted bullets.

When investigators arrived, they had to use a bean bag round to subdue Turner.

All of the victims are expected to survive.