Laura Riddick pleads guilty to embezzling nearly $1M, claims she has a 'compulsion to hoard money'

WTVD
WAKE COUNTY, N.C. (WTVD) -- Former Wake County Register of Deeds Laura Riddick pleaded guilty to embezzling nearly $1 million in county funds on Friday morning.
Riddick, who pleaded guilty to 6 counts, was sentenced to a minimum of five years and a maximum of seven years in prison with the option of work release.

Riddick sentenced to a minimum of five years and a maximum of seven and led away to jail. #ABC11 pic.twitter.com/zfJOrSI4nR

In court, Riddick apologized, saying she planned to serve her sentence "with dignity."

Riddick's attorney said she paid back all of the money and since been diagnosed with a "compulsion to hoard money."

Riddick’s attorney says she has now paid back all the money and has been diagnosed with a “compulsion to hoard money”. Watch live: https://t.co/YAGyfP305L #ABC11 pic.twitter.com/Tx6sH2hVpM 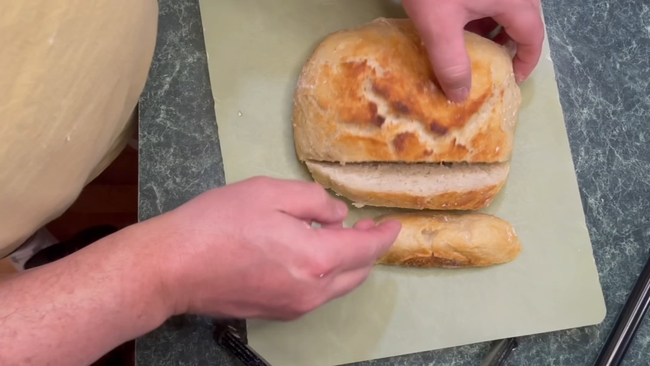