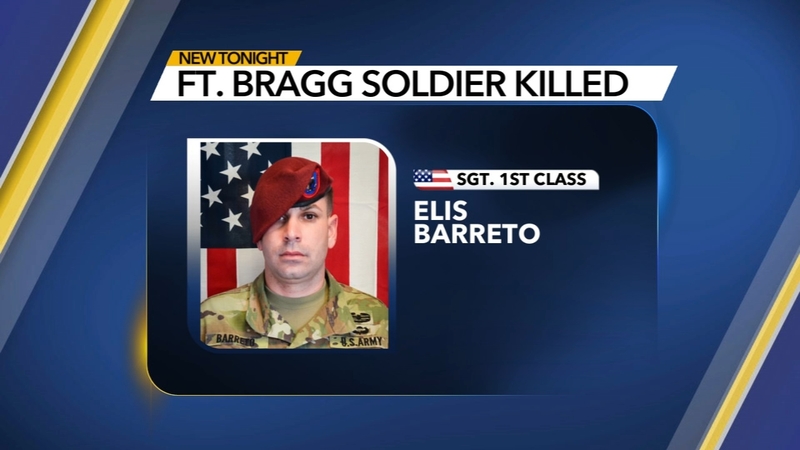 He is the fourth American service member killed in the past two weeks in Afghanistan.

The Taliban car bombing rocked Kabul on Thursday, killing at least 10 civilians in a busy diplomatic area that includes the U.S. Embassy.

Video on social media showed the suicide bomber's vehicle turning into the checkpoint and exploding.

It was the second such attack this week.