JOHNSTON COUNTY, N.C. (WTVD) -- Not a day goes by where the attack at Fort Hood on Nov. 5, 2009 does not cross Alonzo Lunsford's mind. But on the 10th anniversary, the memories are particularly sharp.

"It's a day of reflection and sadness," said Alonzo Lunsford, inside his office at Johnston Community College.

He is currently the women's basketball coach at JCC, now in his second season at the helm. His office, full of pictures, plaques and reminders of his former career in the military.

In 2009, Lunsford, then a sergeant, was at Fort Hood when he was informed that a soldier was being uncooperative with their medical forms. The soldier, Major Nidal Hasan, eventually complied after with the orders.

However, later that day, Hasan launched his attack on unsuspecting and unarmed soldiers.

"He jumps up on the counter and yells 'Allahu Akbar,' twice," Lunsford said.

Lunsford noticed that the weapon Hasan was holding was not military-issue.

"The red laser went across my line of site, I blinked. He discharged the weapon, the first round went in above my left eye. So the impact caused me to spin around," said Lunsford.

Hasan would shoot him a total of seven times, and Lunsford played dead in order to escape, even altering his breathing.

"He was walking and shooting at the same time. It wasn't a rapid fire that he was doing. It was a methodical, slow fire, because he was counting his rounds. And I can hear the shell casings hitting the floor," said Lunsford.

Fellow soldiers were able to get Lunsford onto a helicopter. He learned after that Hasan was on the helicopter, right besides him, as Lunsford was being flown to the hospital.

Hasan killed 13 soldiers and wounded more than 30 others during the attack; one of the deceased, 21-year-old Private Francheska Velez, was pregnant.

In 2013, Hasan was convicted for 13 counts of murder, and 32 counts of attempted murder, and was sentenced to death. However, the attack was not classified as terrorism by the federal government, thus preventing the victims from receiving a Purple Heart.

Lunsford was at the forefront of the battle to change that, pleading directly to Congress.

In 2015, Congress expanded the definition of "terrorist attack," thus allowing victims to receive combat related special compensation. However, victims are still fighting for back pay.

"Even when they go to the VA, the wait time is long. And you have people who really are not sympathetic. A lot of us get the feeling that people are tired of hearing about the Fort Hood shooting," said Lunsford.

He wanted to meet with President Obama directly to discuss these issues, but was not granted the opportunity. Immediately following the shooting, Obama did meet with Lunsford's mother.

Lunsford is now hoping to meet with President Trump in an effort to get the government to grant back-pay that lapsed between end of service and them receiving their Purple Hearts, as well as address a 2012 lawsuit against the federal government, Hasan and the estate of Anwar al-Awlaki that alleged military officials missed warning signs prior to Hasan's attack.

Lunsford served three more years in the military before formally retiring in 2013, with the rank of Staff Sergeant. He credits his family and players for assisting him with his transition, but notes he faces daily struggles.

The attack left him blind in one eye, suffering from PTSD and severe depression, and mobility issues. He added he avoids large crowds, and is constantly on the look-out for a dangerous situation.

"A lot of people say, 'you know, you are lucky, you are lucky.' It wasn't luck. I tell people it wasn't my time to go home yet. But that's not fair, because those families of the 14 - they don't have that luxury of having their loved one with them," said Lunsford.

He plans to release a book on his experience on Nov. 5, 2020, the 11th anniversary of the attacks.

Tickets for military personnel and first responders are free. To learn more about the tournament, click here.

Vanessa Guillen's fiance speaks out: 'They failed us since the beginning' 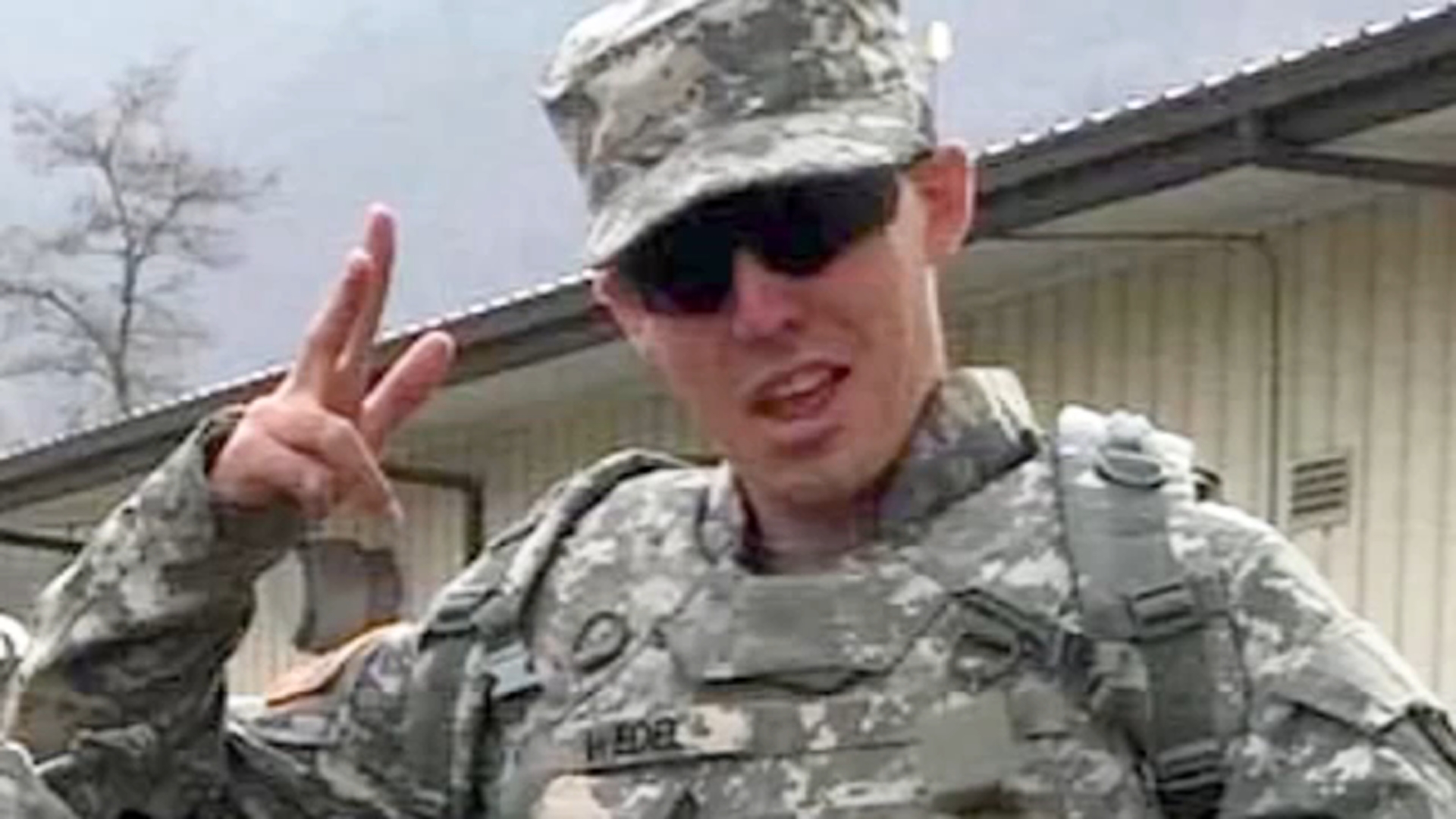