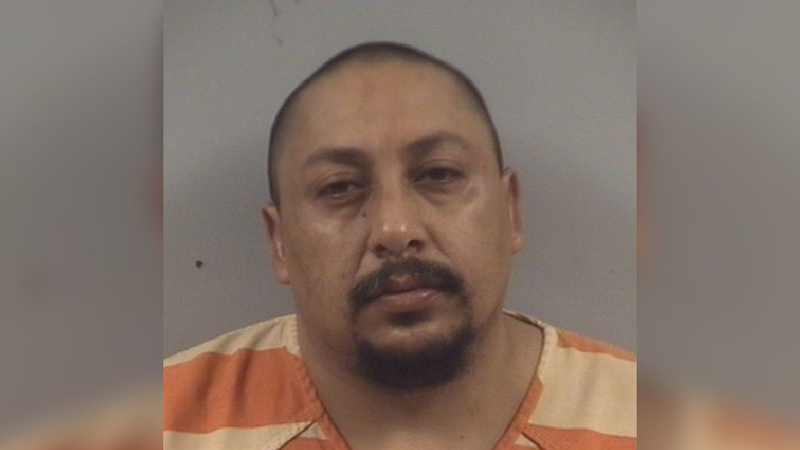 JOHNSTON COUNTY, N.C. (WTVD) -- The Johnston County Sheriff's Office is investigating after three people were shot and killed and a fourth wounded at a Johnston County home Monday.

Sheriff Steve Bizzell told ABC11 that four people were shot and one person was taken to WakeMed for treatment.

Three of the victims died at the scene. The fourth person was hospitalized with serious injuries.

The shooting happened following an argument in the house located in the 4600 block of Woods Crossroads Road east of Dunn. Deputies received the call at 8:54 p.m.

The sheriff's office told ABC11 that the suspect is Armando Martinez and they are actively looking for him.

"Martinez shared the residence with the victims here," said Chief Deputy Bengie Gaddis. "Right now I can't tell you the relationship between them, but they all did live here in this residence together."

The scene remains an active investigation with a heavy law enforcement presence.

"We have multiple investigators here right now that are canvassing and collecting evidence at the scene right now," Gaddis said.