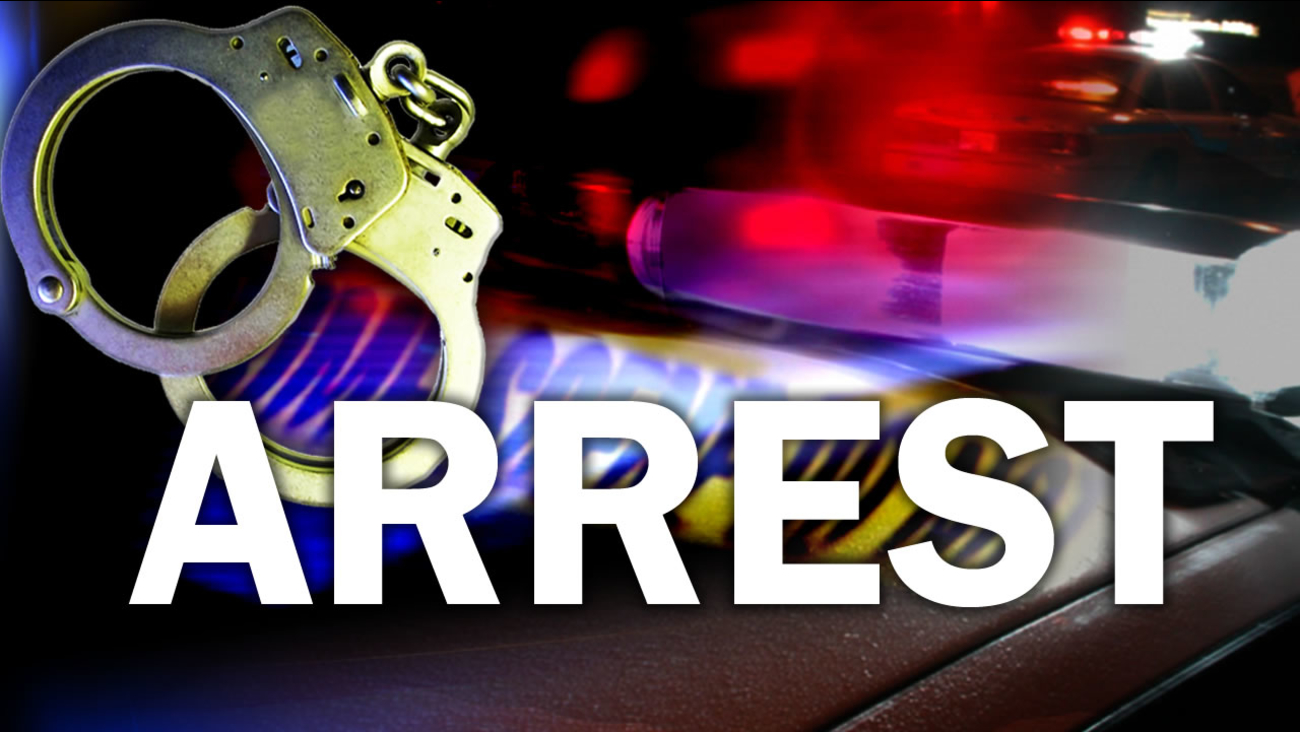 Authorities with the ALE said 59-year-old Nagib Salem Ala was charged with two counts of selling beer to persons less than 21 years of age.

The accident happened on Hodge Road near Franklinton. Troopers said alcohol was a factor in the single-vehicle crash that killed 18-year-old Perry Frazier and injured his 18-year-old passenger, Dustin Garriss.

ALE agents said Ala was working at the Ingleside Grocery in Louisburg on Oct. 9, just hours before Frazier and Garriss crashed near Franklinton.

Ala is scheduled to appear in court in January for the charges.

Agents said they conducted several interviews and learned Frazier and Garriss had purchased beer at the Ingleside Grocery. Officials said video surveillance from the store confirmed Ala sold them the beer without checking any identification.

The ALE investigation is on-going and additional charges may be brought in the future.