Man who escaped prison 40 years ago in South Carolina arrested 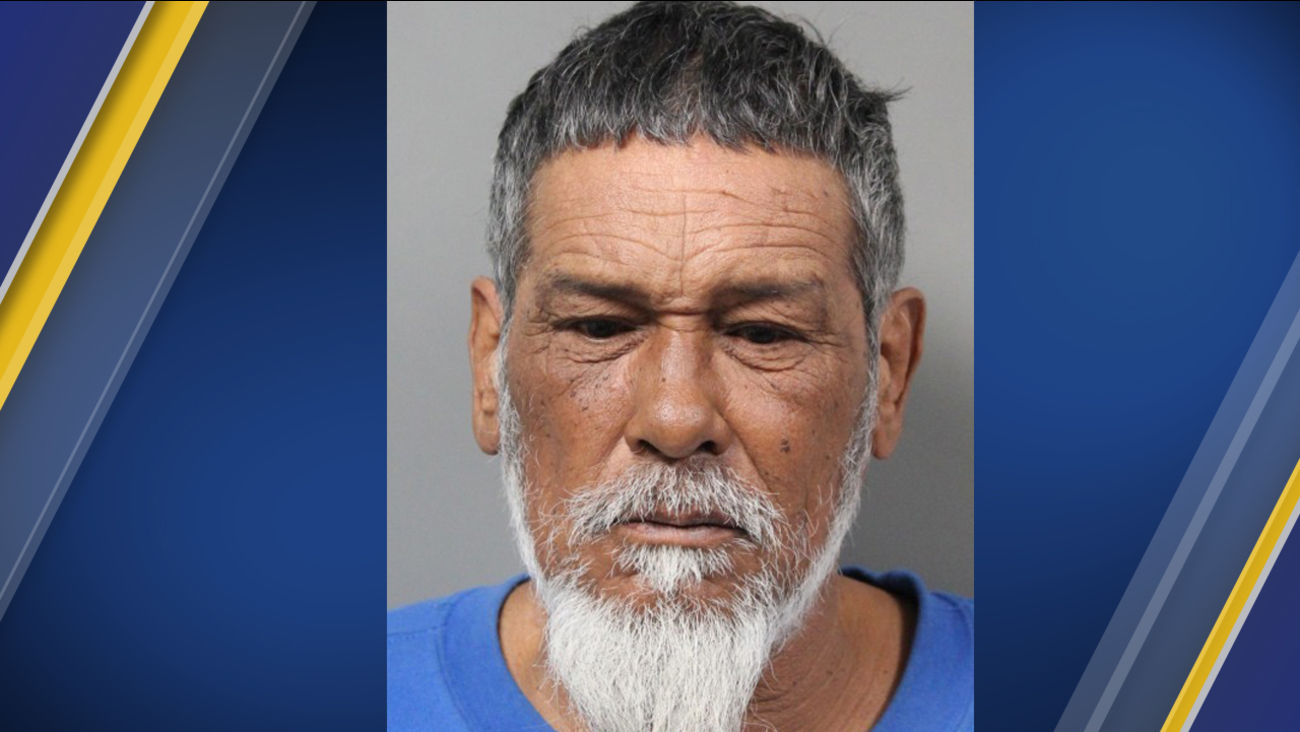 DOVER, Del. (WTVD) -- A man who escaped from a South Carolina prison forty years ago was arrested in Delaware on Wednesday.

According to the Dover Police Department, officers went to investigate a report that a man was trespassing at a convenience store on Dec. 28. They arrested a man who gave them a Delaware driver's license with the name Arnaldo Figueroa and charged him with public intoxication and trespassing.

The man signed all of the legal documents during his arrest process as Arnaldo Figueroa. However, his fingerprints came back on December 30 with the name Jose Romero, who was wanted in South Carolina for escaping conviction on a robbery charge from December 1979.

Officers found Romero on Jan. 1 and arrested him. Romero is charged with public intoxication, loitering, criminal trespass, out of state fugitive, four counts of forgery, and criminal impersonation.