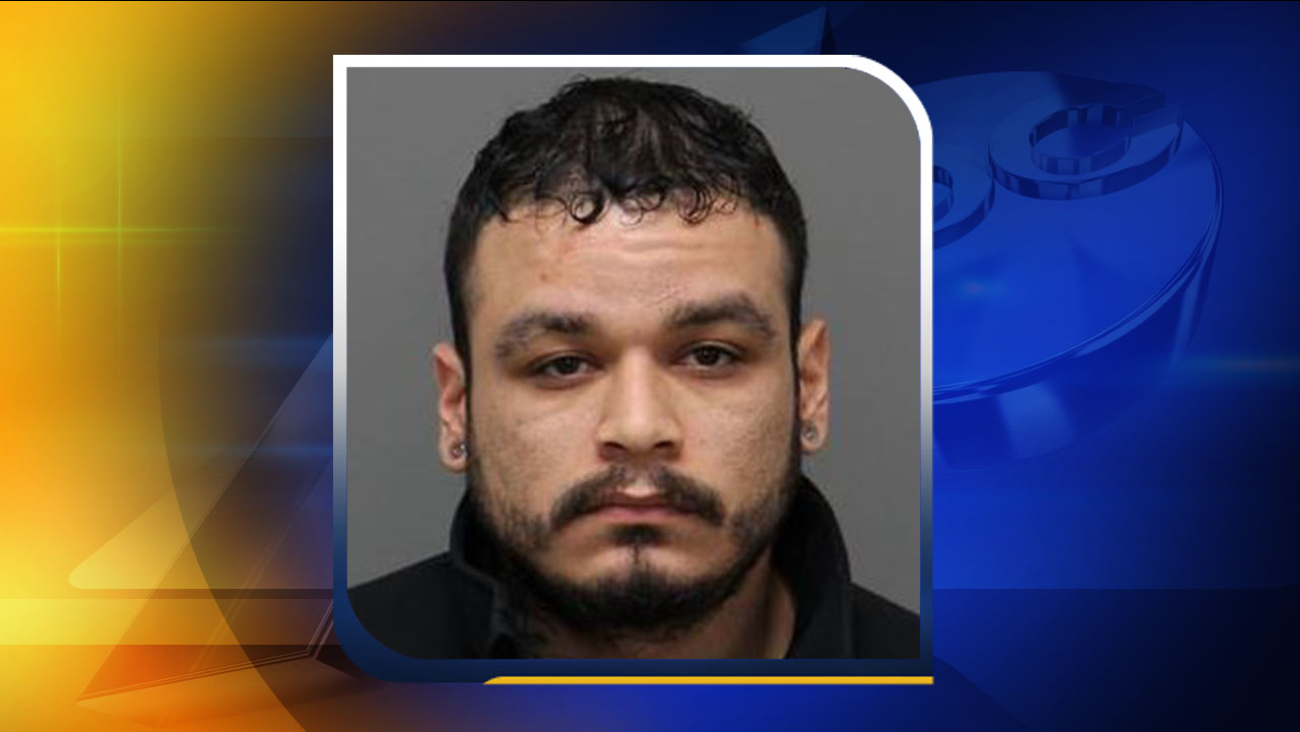 On Monday, officers arrested 26-year-old Ezequiel Gonzalez in connection with the death investigation.

In November, Deysi Yhuriko Martinez was arrested after her son died of internal injuries.

Officers said Martinez was accused of not getting him medical treatment in a timely manner.

The incident happened in August at an extended stay hotel on Hwy 70 in Garner.

During a first court appearance, a prosecutor said the child died just days short of his 4th birthday after suffering an intestinal tear.