Brooks, who had a subdued senior campaign with the Tar Heels after being named preseason ACC Player of the Year, put his name in the transfer portal a week ago.

He posted a photo on Instagram showing himself in a Bulldogs uniform.

The move was not unexpected, as Brooks' father, George Brooks, is an assistant head coach at Mississippi State and has been at the school in that capacity since 2011.

Brooks started more than 100 games for the Tar Heels in his four years in Chapel Hill. He originally signed with the Bulldogs as a senior in high school, but then changed his mind and wound up in Chapel Hill.

Brooks joins Walker Kessler and Sterling Manley as departures from UNC. Kessler recently announced he will be playing at Auburn.

The Tar Heels also lost freshman Day'Ron Sharpe, who is headed to the NBA Draft. Yet another big man, Armando Bacot will test the NBA Draft waters but could possibly return to school.. 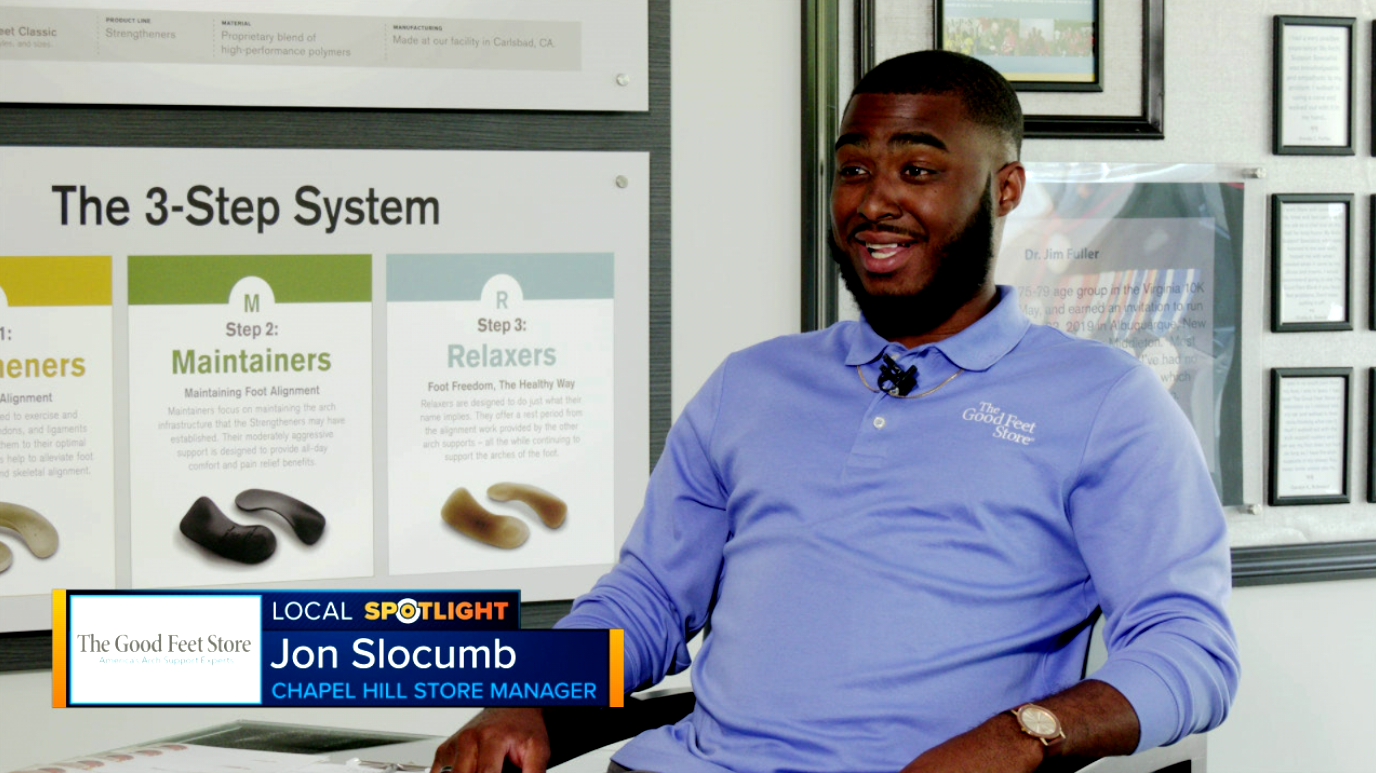 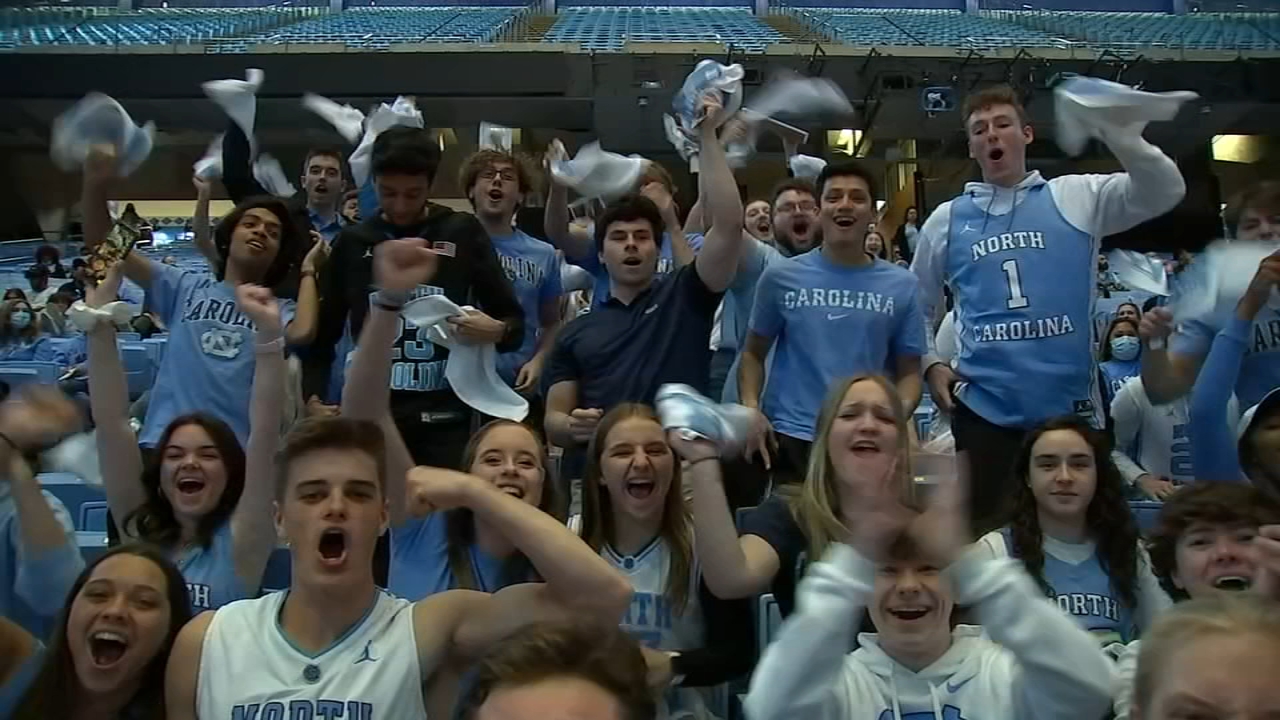 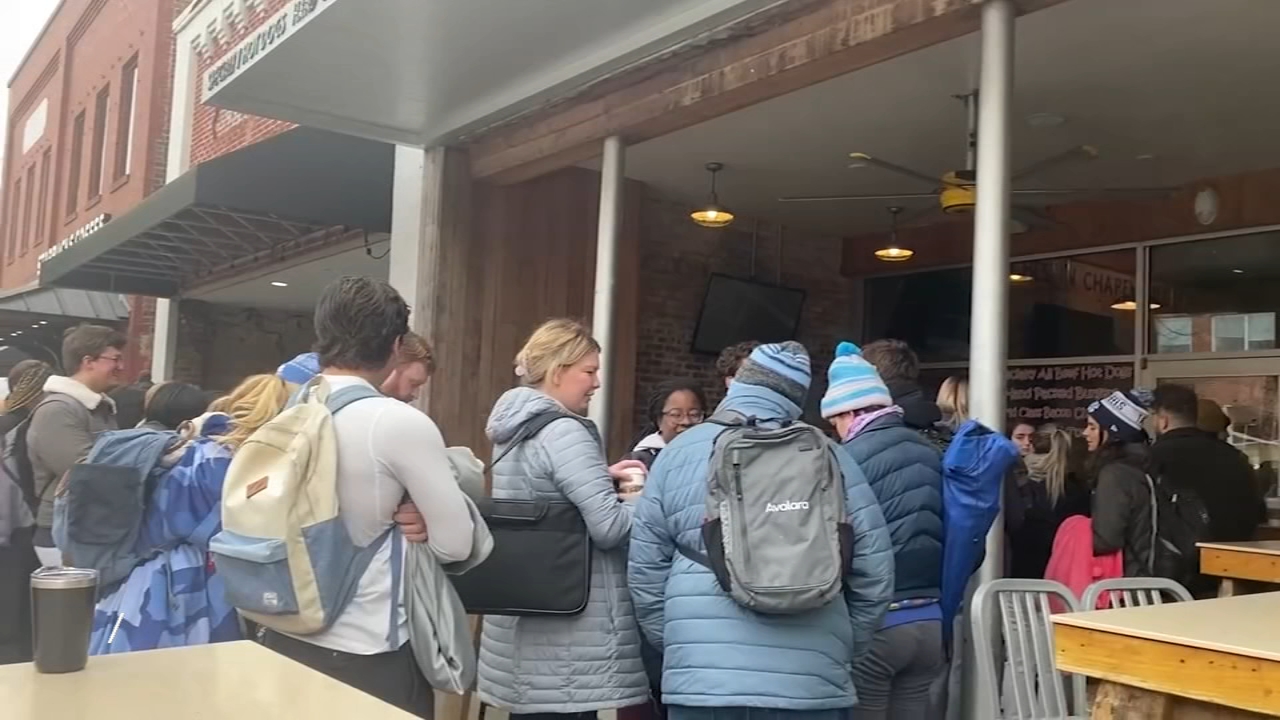 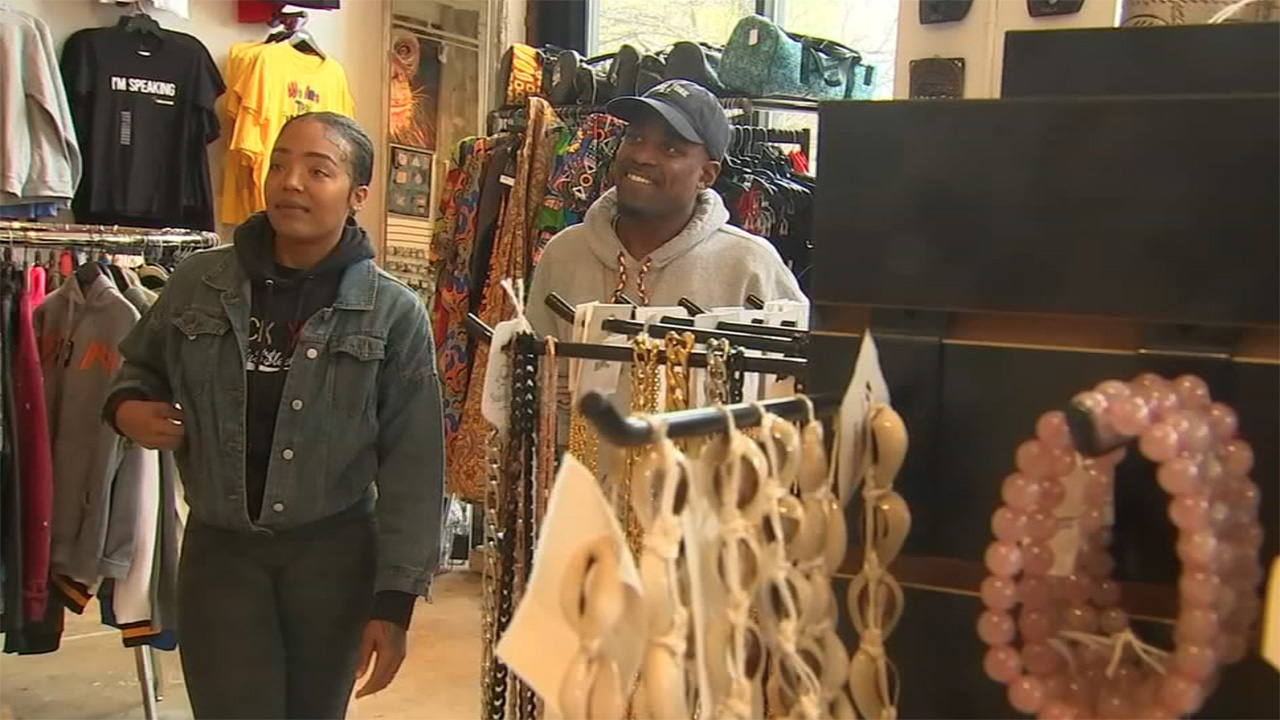