'We are resilient': 2 years after George Floyd's death his Raleigh family still advocates for change 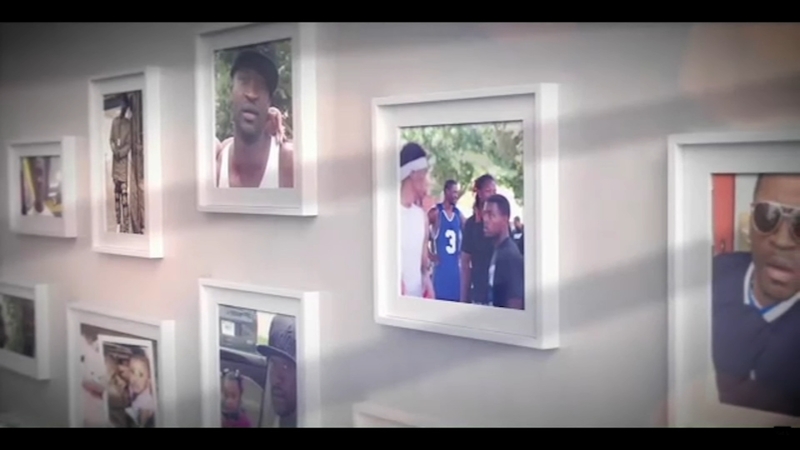 RALEIGH, N.C. (WTVD) -- Two years after George Floyd's death, his family believes keeping the conversation going will impact the lives of others. His death sparked a global cry for justice. It was a racial reckoning that led to more conversations around police accountability and criminal justice reform.

The George Floyd Memorial Center hosted a Virtual Day of Enlightenment Town Hall. It was a panel with North Carolina police chiefs from Raleigh, Durham, Apex and Fayetteville on how they're bridging the gap between communities of color and law enforcement.

Three former Minneapolis police officers were convicted of federal civil rights violations following his death for failing to intervene. Derek Chauvin was found guilty of all charges using his knee to cut off Floyd's air supply for nine minutes.

According to Roger Floyd, the past two years have been difficult on the family, but it has brought them closer. They continue to love and support his daughter Gianna.

ABC11 asked Floyd if he could say anything to Chauvin right now, what it would be.