On what would have been George Floyd's 48th birthday, the George Floyd Foundation is asking the public to honor the significance of his memory.

FAYETTEVILLE, N.C. (WTVD) -- On what would have been George Floyd's 48th birthday, the George Floyd Memorial Foundation is asking the public to honor his memory.

"I spoke to Bridgett this morning and its been rough," said Jacari Harris, executive director of the George Floyd Memorial Foundation. "The family hasn't been able to take a break. Still no break and, we still have another trial to go next year for the remaining three officers."

George Floyd became a global symbol of injustice with worldwide demonstrations following his death. The foundation launched volunteerism week with efforts launching in Fayetteville, his birthplace.

"George Floyd should still be alive. There's no question about it. Although we received accountability for the death of George Floyd earlier this year after the trial and verdict, we're still continuing the legacy and doing the great things he'd be doing if he were alive today," said Harris.

It's something that Harris said Floyd's family would have wanted as their fight for justice continues.

"We would love to create new ways to unite the community," said Harris. 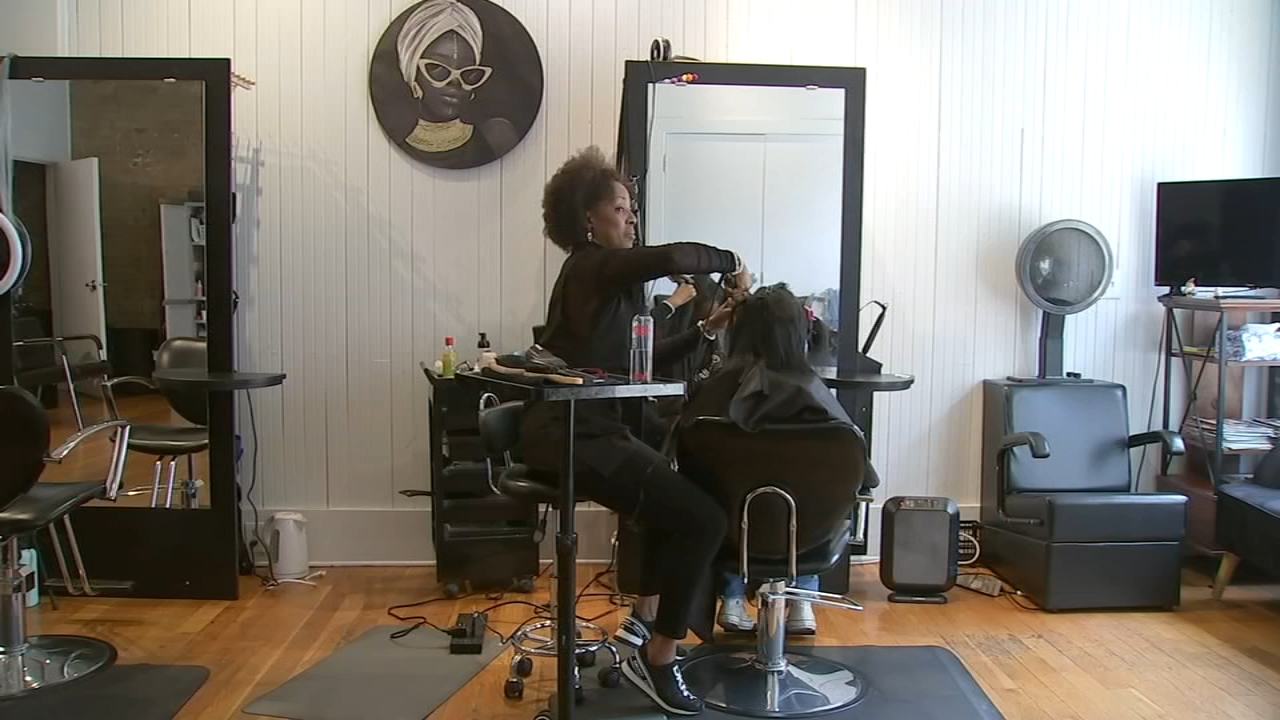