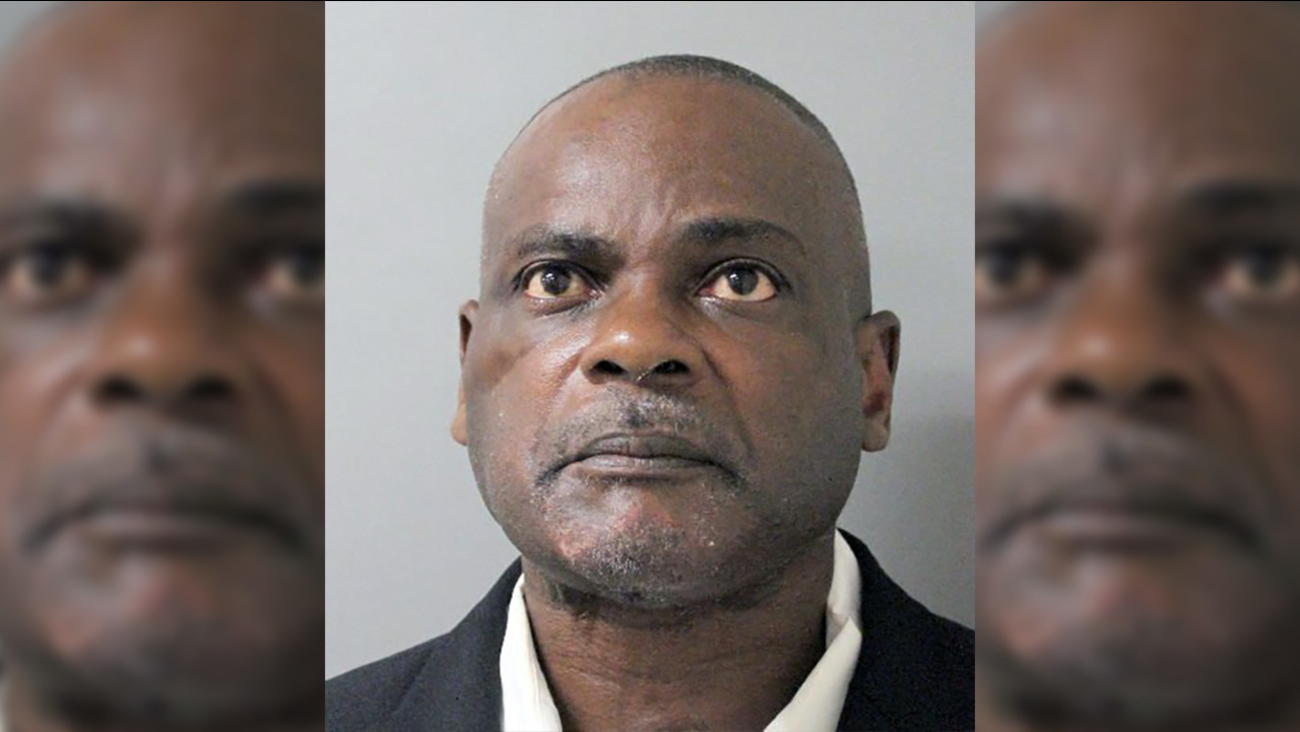 HOUSTON, Texas -- A former Houston police officer may have presented false evidence tied to the convictions of 69 people, prosecutors said.

The accused ex-narcotics officer, Gerald Goines, is also charged in the death of a couple during a botched raid in Jan. 2019 and is also facing seven counts in federal court over allegedly providing false information in the raid.

Harris County District Attorney Kim Ogg said these 69 people were all defendants in cases between 2008 and 2019 in which Goines played a substantial role.

Most of the cases involved the delivery of a controlled substance, and Goines was the sole witness in all of the cases. The defendants' sentences ranged from a few months to four years.

Ogg's office filed a motion Wednesday requesting judges appoint lawyers to these people so they can begin the process of possibly having their convictions overturned.

Otis Mallet was arrested in 2008 in southeast Houston after Goines allegedly said he was working undercover and saw Steven riding his bike, going to Otis, and buying drugs. Otis Mallet served two years in state prison. According to prosecutors, Goines made up the whole thing.

The judges sided with the district attorney, calling the cases against the brothers a "fraud."

1 of the charges dismissed against Derek Chauvin 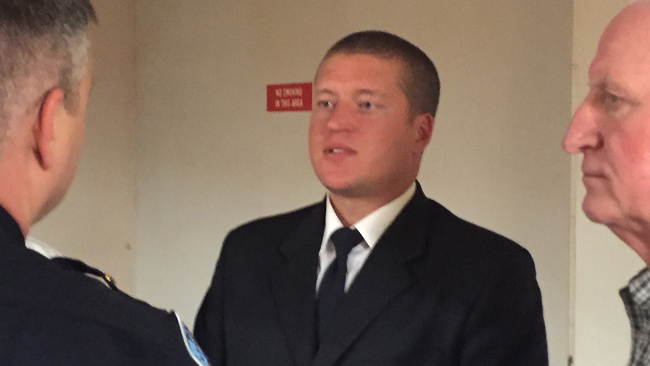