'Cursed' North Carolina theme park, Ghost Town in the Sky, up for sale for $5.9M 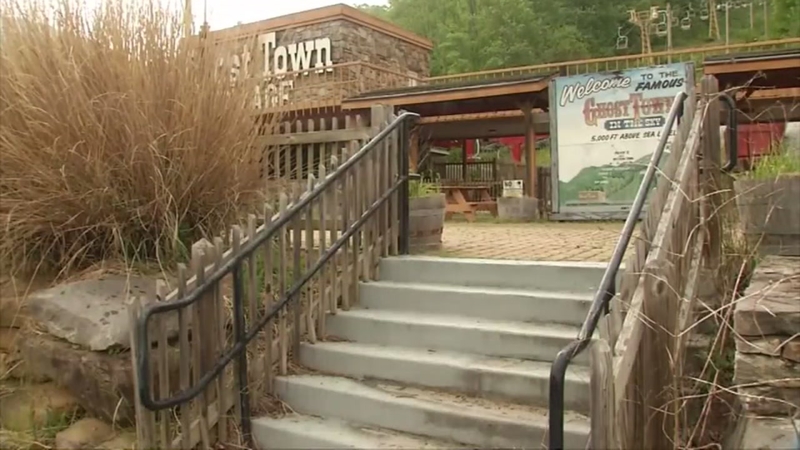 'Cursed' ghost town theme park near NC mountains could be yours

MAGGIE VALLEY, N.C. -- Ghost Town in the Sky, a well-known Wild West theme park in western North Carolina, is once again up for sale.

According to WLOS, the theme park had a planned grand reopening scheduled for the spring, but the park is now back on the market.

Park officials said vandalism interfered with the reopening. It is said the vandals stole merchandise and broke several windows.

The 250-acre property, located in Maggie Valley, is for sale at just under $6 million, according to LoopNet.

The Ghost Town was built in the 60s and features 40 buildings, an authentic Western town, a train ride and more.

But there's one thing the new buyer will get that they don't have to pay for: bad luck.

That's right, it's rumored that the grounds are cursed because of several mishaps.

According to The Charlotte Observer, those mishaps included mudslides, equipment failures that trapped patrons for hours on a sky lift and one of the park's cowboys being wounded by a real bullet during a fake shootout.