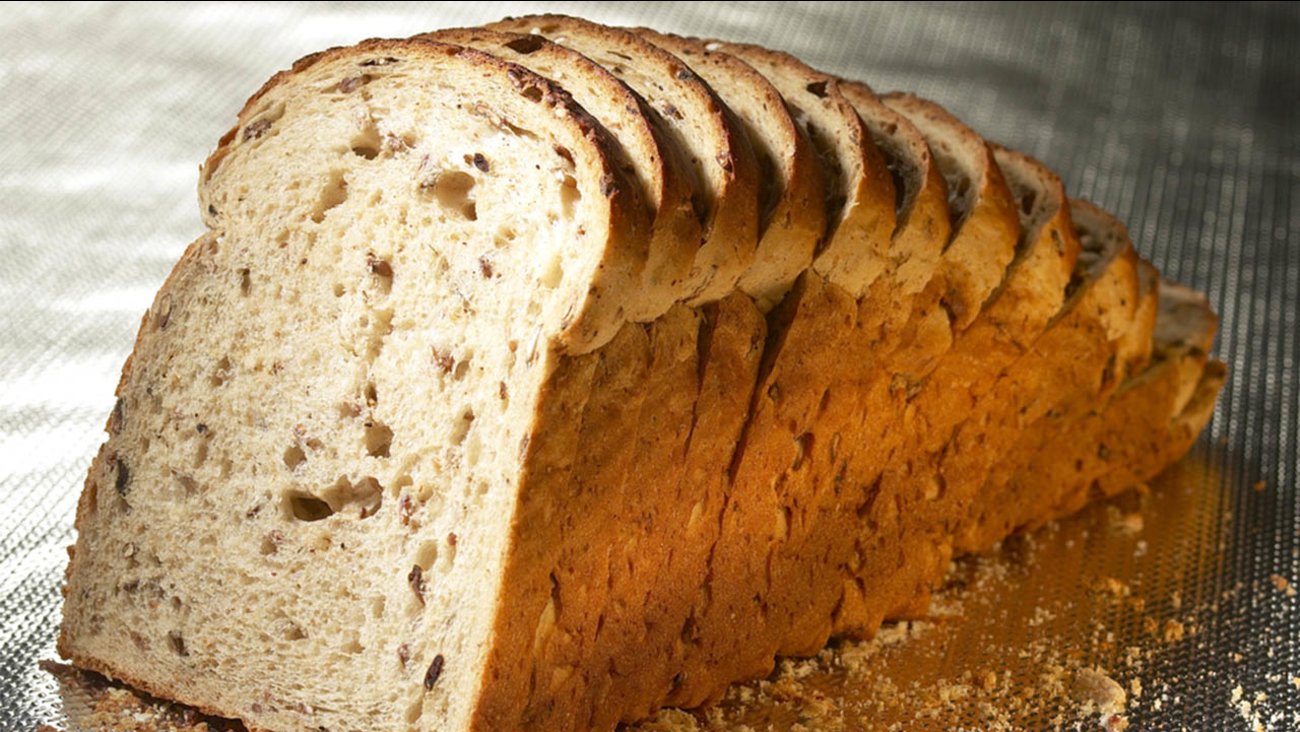 Those having to maintain a gluten-free diet for health reasons may be entitled to a tax write-off, financial experts say.

While there is much debate on whether or not the average person's health could benefit from avoiding the gluten protein found in wheat, rye and barely grains, no one debates the higher cost. On average, the gluten-free versions of many foods were priced 242 percent higher than the regular products, according to one National Institutes of Health study.

However, Mark Luscombe, a principal federal tax analyst for the tax publisher CCH, said some of the additional expense of going gluten-free may be a legitimate tax write-off, ABC News reports.

"If you have a recognized disease where gluten-free foods help manage the condition and you have a certification from your doctor, you may be able to take a deduction," Luscombe said.

If so, the 1 percent of the population with celiac disease, and other proven conditions that force people to maintain a gluten-free diet, should be able to deduct the extra cost of buying gluten-free items, including the shipping costs for those who buy online. Foods that have no gluten-filled alternative, such as xanthan gum and sorghum flour, could be fully deducted.

Though, for the other 30 percent of Americans who avoid gluten because they believe they have some insensitivity to it, Luscombe said he doubts they'd be eligible for a write-off.

Luscombe believes the tax write-off wouldn't be easy for those celiac, and they would need to provide a note from their doctor and keep meticulous records of how much more they spend on gluten-free alternatives. So, start saving your receipts and making notes of the prices differences.

In addition, to get any deduction, all medical expenses must exceed 10 percent of gross adjusted income or 7.5 percent for people older than 65, Luscombe said.

For those who can commit to all of that, the Internal Revenue Service does support using medically sanctioned dietary restrictions as a tax write off, said Luscombe.