A GoDurham bus jumped a curb at a bus station Thursday, killing a woman and seriously injuring the driver, Durham investigators said.

Durham police said the crash happened shortly after 12:30 p.m. as the GoDurham bus was pulling into Gate A at the bus station at 515 West Pettigrew Street.

The crash remains under investigation by the Durham Police Department. 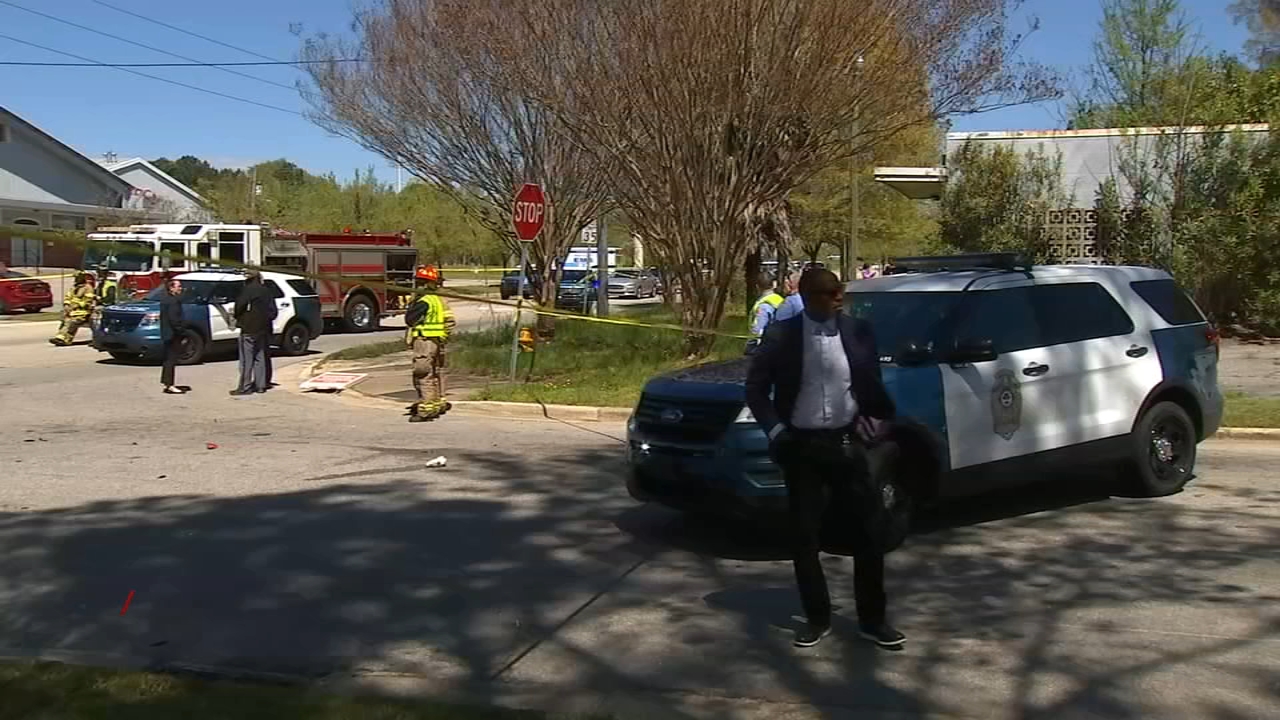 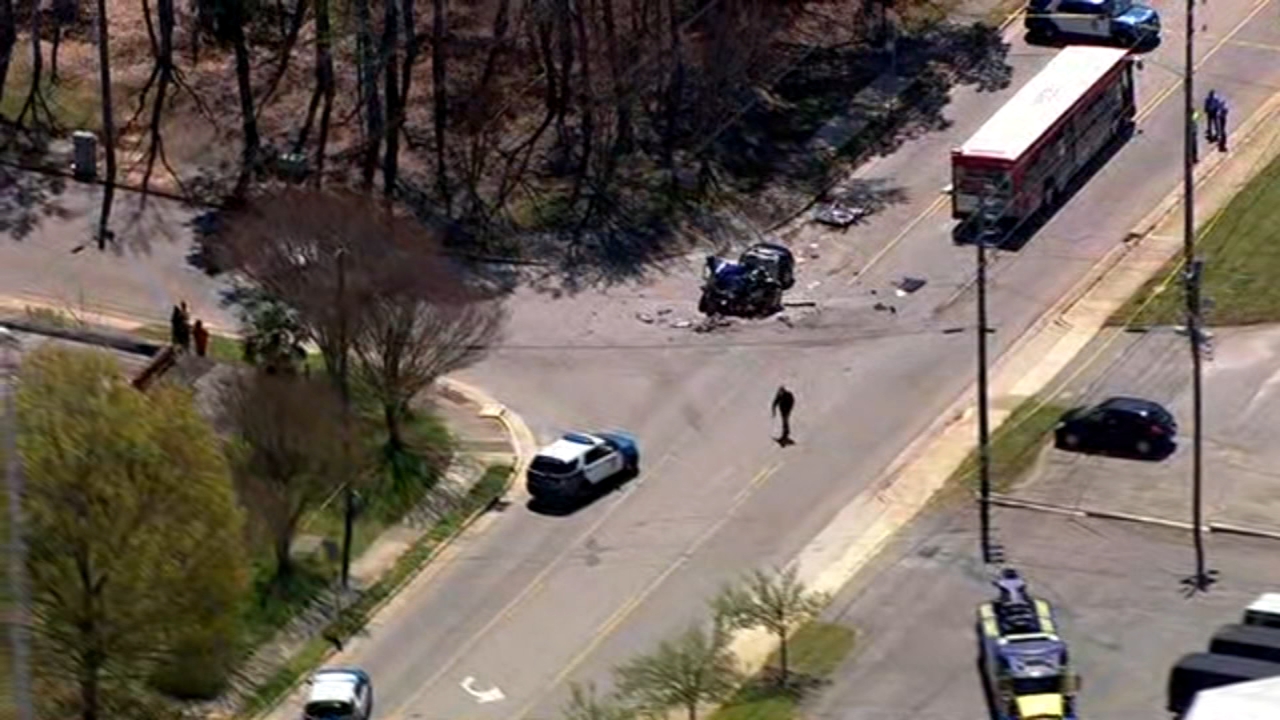 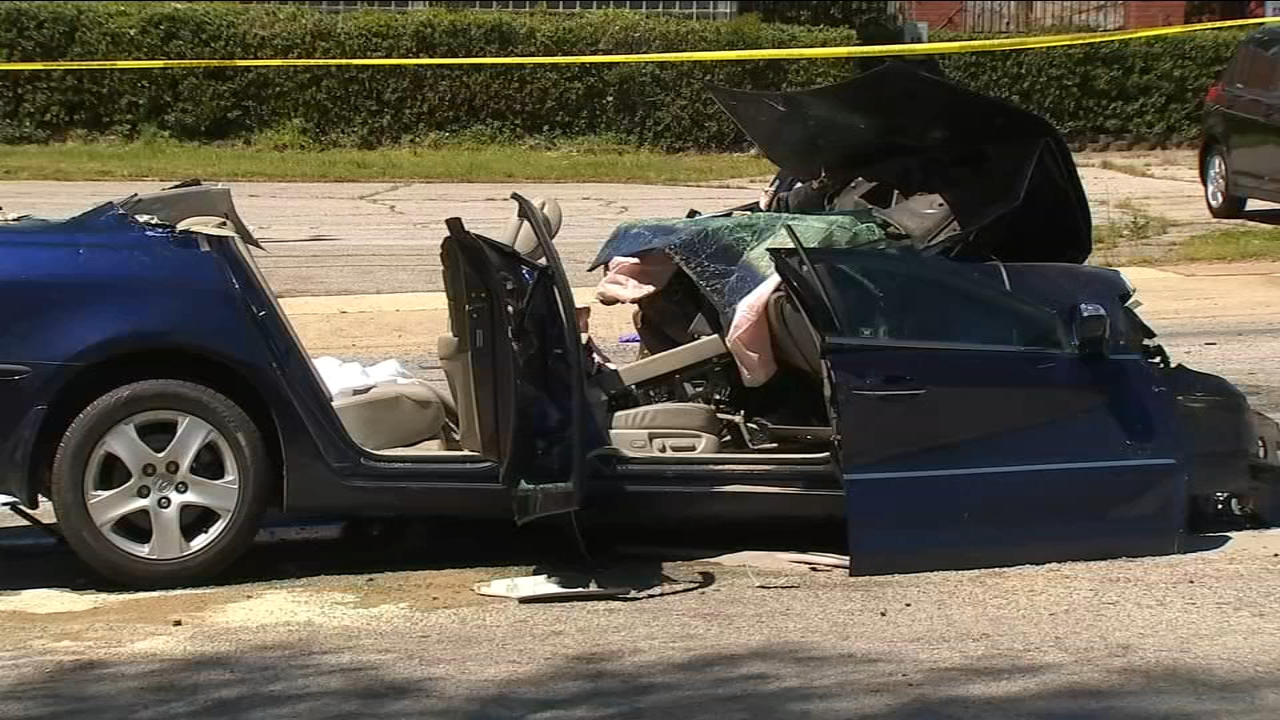