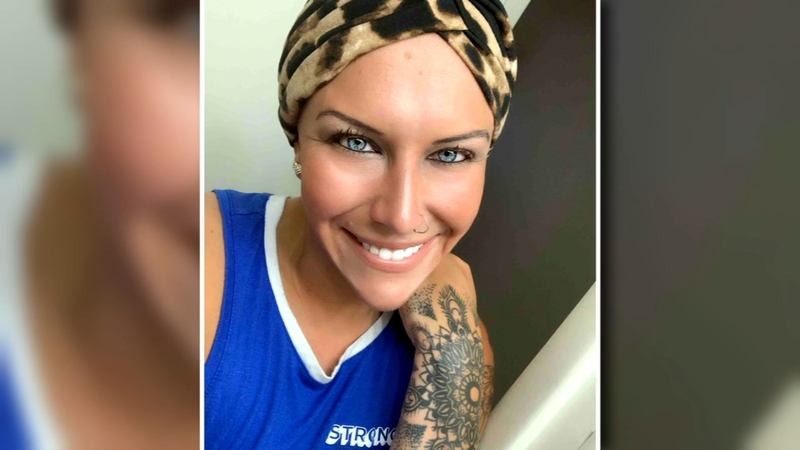 A mother living in a Philadelphia suburb is facing jail time after being accused by police of duping good Samaritans out of more than $10,000 by claiming she had cancer.

In June, the donations started pouring in on GoFundMe and Facebook after Jessica Ann Smith of Chester County, Pennsylvania told friends she was facing a mountain of medical bills while battling colon cancer. She detailed her recovery on social media.

The story caught on and, in October, the 31-year-old was invited to speak about her diagnosis on the podcast "The Ever Evolving Truth."

"The doctor is taking my history as he's looking at my blood work, and he's like 'I really think you have colon cancer,'" she said.

She commented on the outpouring of support she was receiving after opening up about her cancer battle.

"People are coming out of the woodwork to help which will restore anyone's faith in humanity," Smith told the podcasters.

"We had a lot of suspicion right off the bat," Bergh said. "Honestly, the whole interview seemed off from the very beginning. I have a lot of experience reading body language, so I just could kind of tell that she was lying. I think I mentioned on the podcast where she was kind of going through like a cancer checklist, where she was like shaving the head so it'd look like she lost her hair during chemo, she was feeling sick, she was taking time off work because of her illness."

Smith reappeared on the podcast just four days later criticizing those who accused her of lying.

"If someone straight up said I was lying I would say, 'OK, then you're coming to chemo with me on Monday,'" Smith told the podcasters.

A formal investigation began after Smith's own husband came forward and told police he did not believe his wife had cancer.

But what about a photo she posted where she claimed it showed her receiving chemotherapy? A doctor told police that Smith was actually undergoing an iron transfusion for anemia.

"She made people believe that she had a very serious cancer diagnosis. The fact is she didn't have it," Chester County District Attorney Mike Noone said.

Smith's fundraisers were eventually shut down.

Facebook tells ABC News the fundraiser violated their terms and "refunds will be processed for all donors."