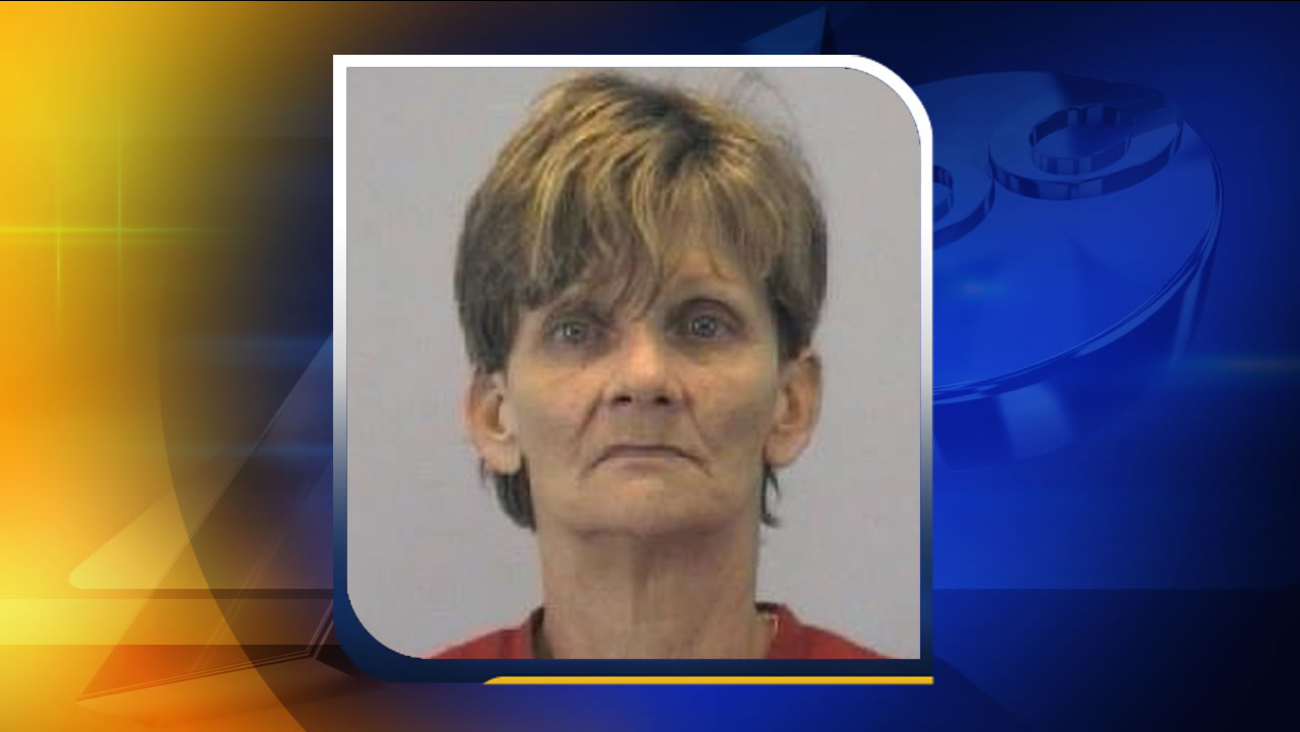 GOLDSBORO, North Carolina (WTVD) -- The daughter of a woman found dead in a deep freezer last May will serve at least six months in prison.

Marcella Jean Lee, 56, was arrested in September in New Hanover County on charges of concealing or failing to report a death.

Authorities say her mother, 75-year-old Arma Ann Roush of Goldsboro, was found inside the freezer after a neighbor said she bought it from the elderly woman's daughter at a yard sale for $30.

Lee was sentenced Tuesday to 6 to 17 months active sentence. She received credit for 264 days served.

She pleaded guilty to obtaining property by false pretense.

She also pleaded guilty to concealment of death. She will serve another 6 to 17 months for that count. However, the sentence was suspended, and she will undergo 36 months of supervised probation.

Roush was last seen alive in August 2015 at her Holly Street home where she lived with her daughter.