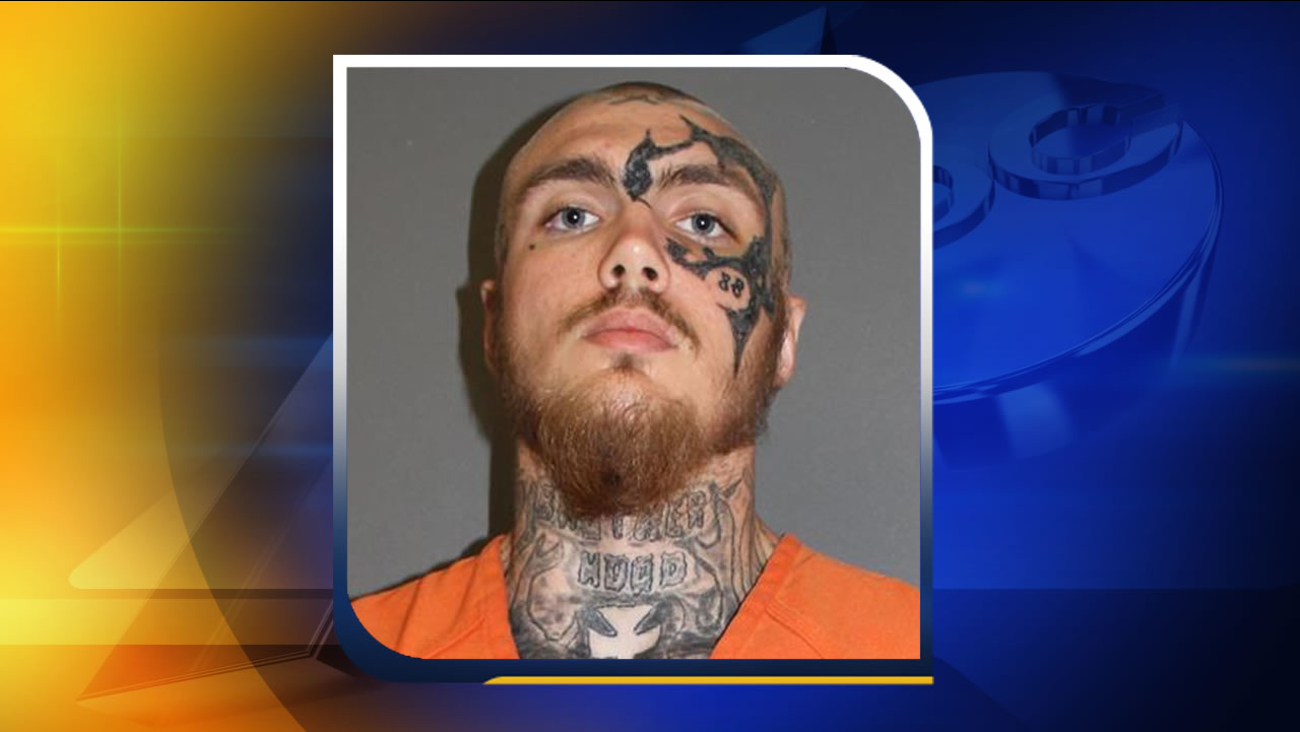 GOLDSBORO, North Carolina (WTVD) -- Kenneth Morgan Stancil III was sentenced Tuesday to life in prison without parole for the murder of 44-year-old Ron Lane on the campus of Wayne Community College in Goldsboro on April 13, 2015.

Stancil entered the campus print shop on the third floor of the same building that houses the school library and cafeteria shortly after Lane arrived for work that day and shot him once with a pistol-grip 12-gauge shotgun.

A school official said in 2015 that Stancil was dismissed from the work/study program for repeated absences.

After the shooting, Stancil left the campus on a motorcycle that was found abandoned along Interstate 95 in Lumberton. From jail, he said he then hitchhiked with "5 or 6" people to Daytona, Florida, where he fell asleep on the beach with a knife in his hand in case anyone tried to rob him.

That's where the Volusia County Beach Patrol found him about 1:30 a.m. on April 14, 2015, and took him into custody. Stancil said he awoke to find officers with their guns pointed at him.

Stancil was a third-year welding student who had just self-tattooed a neo-Nazi symbol on his face days before the shooting.

Stancil told law enforcement back in 2015 that he does not care for blacks or Hispanics and doesn't believe in "race mixing."

"I am a killer and I will do anything to protect the white race and my family," he said at the time.