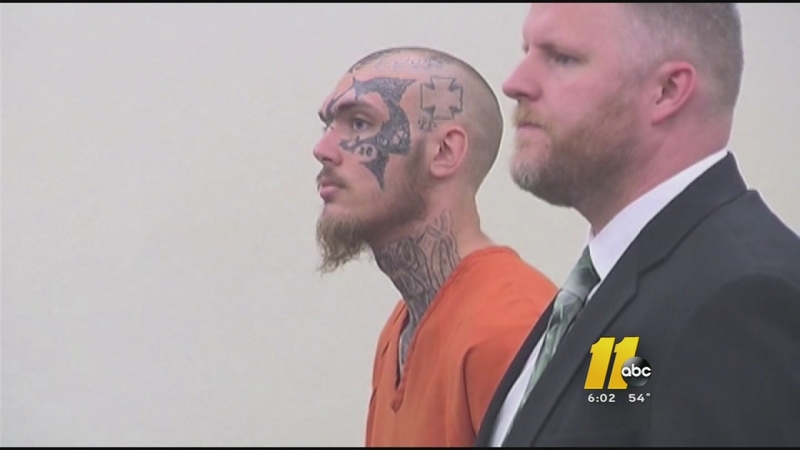 GOLDSBORO, N.C. (WTVD) -- Kenneth Morgan Stancil III is expected in court Thursday in Goldsboro after waiving his right to fight extradition from Florida. 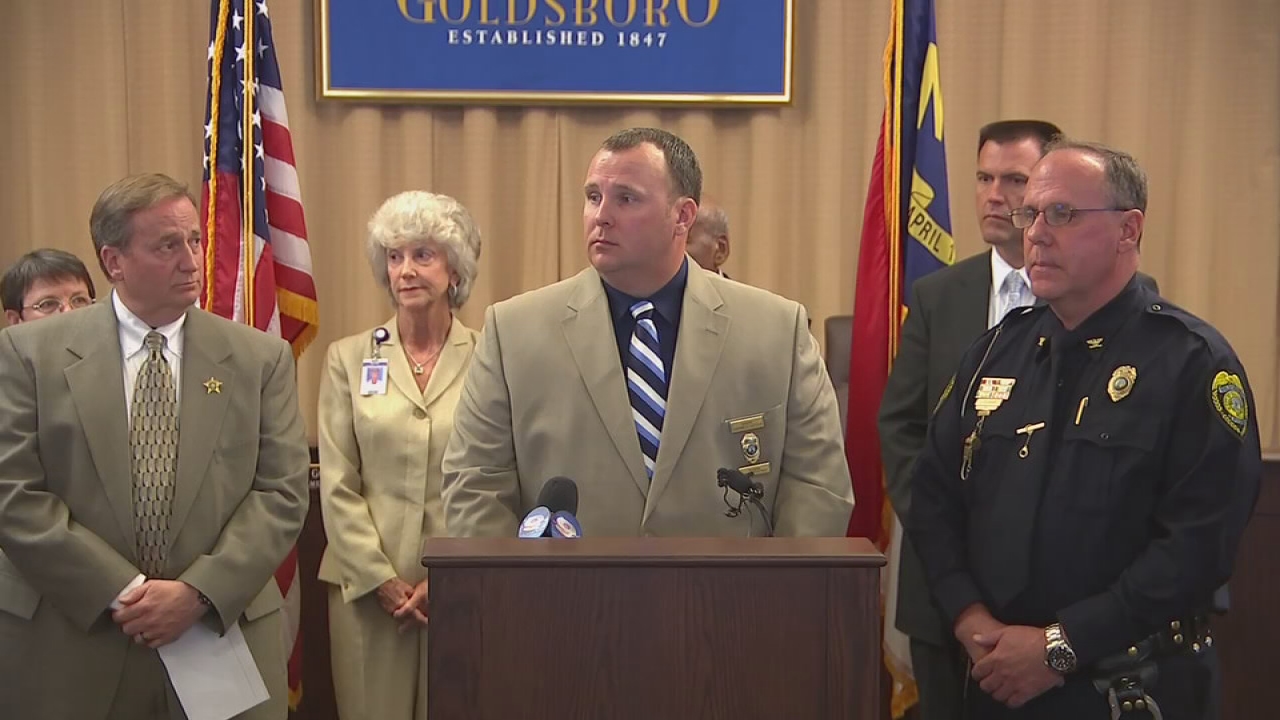 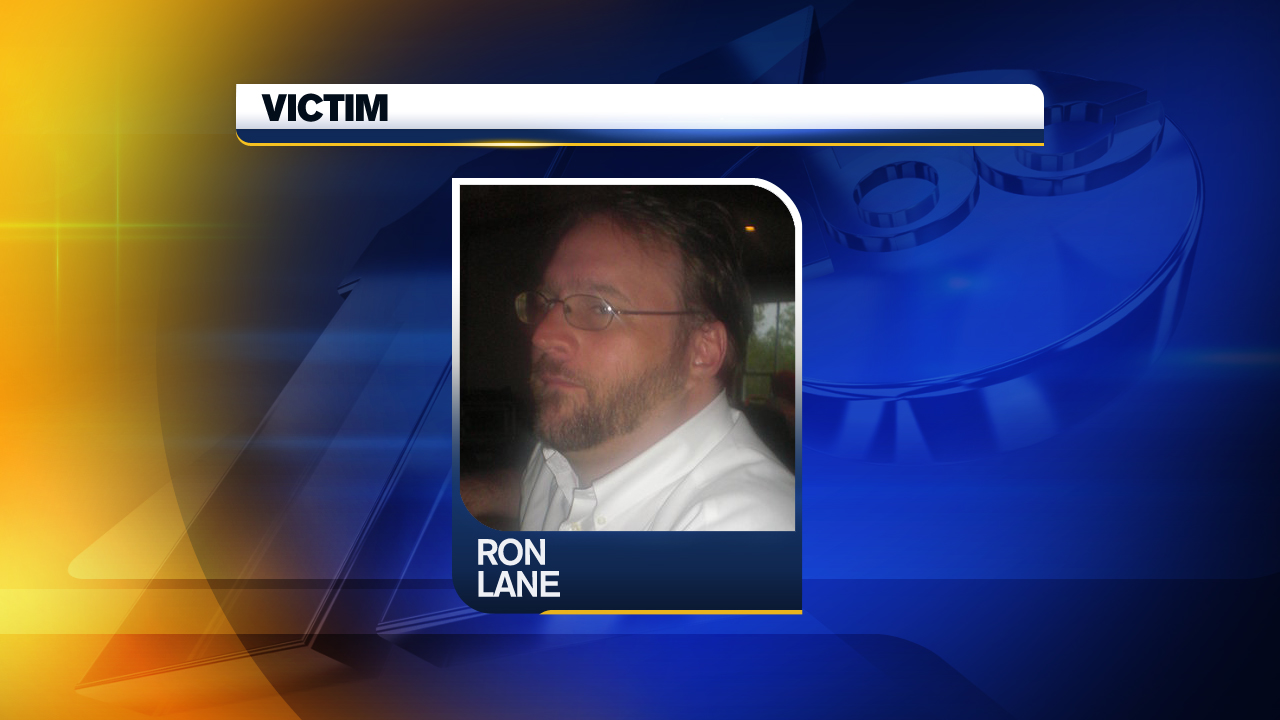