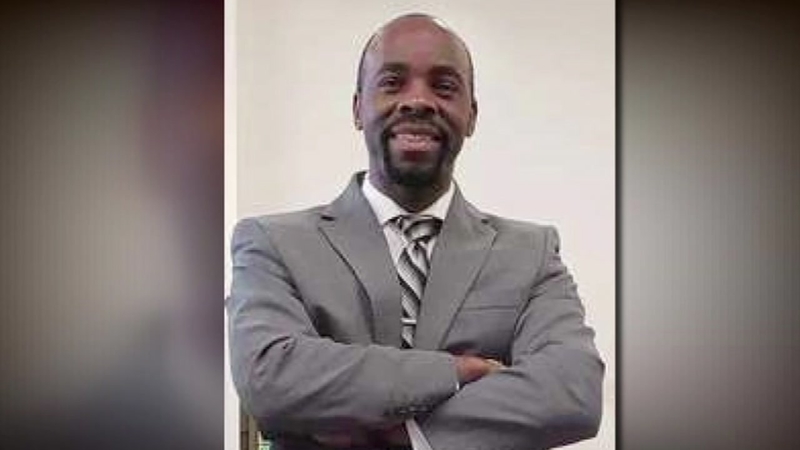 GOLDSBORO, N.C. (WTVD) -- Goldsboro Police said Monday afternoon that the principal of a charter school who allegedly had sexual relations with a 12-year-old student has been found dead in Orange County.

Richard Omar Knight, 35, was found dead in a wooded area by deer hunters in Orange County, apparently of a self-inflicted wound, police said.

Knight was the principal of Dillard Academy in Goldsboro.

Knight's body has been sent to the Office of the State Medical Examiner for an autopsy.

Family notification was made after the Orange County Sheriff's Office confirmed Knight's identity.

Knight, of Smithfield, had been suspended from the school after the allegations were made.

A warrant for statutory rape, sex act with a student, and indecent liberties with a student had been secured on Knight and authorities had been looking for him for days.

Dillard Academy is a Charter School not affiliated with the Wayne County Public School System.