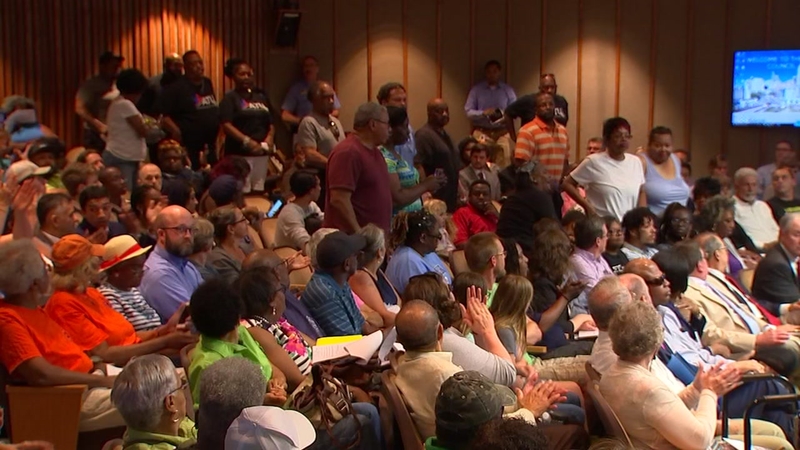 Drivers say they're fed up with being attacked by passengers, by the conditions of their buses and how they're being treated by management.

"Some of our buses do not have air conditioning," said Regina Smith, who has driven for Go Raleigh for 15 years. "They're are cutting you off. Also, we deal with a lot every day. It's not as family oriented as like it used to be when I first started."

The march began at the downtown transit hub on Hargett Street.

"Bus operators go through a lot in their 10-hour shift," said Dwight Spencer, a transportation advocate and rally organizer. "There are all types of personalities riding these buses. The drivers are spit upon and cursed out. Safety is a real big issue too as far as the Go Raleigh bus operators."

Transdev said it understood the protests were over scheduling and that some people with high seniority were being forced to work weekends.

Transdev also said it has fixed that issue but drivers remain unhappy.

"I don't think management needs to stay because there's retaliation issues," said Smith. "There's too much to deal with. You have to worry about management and then we can't drive the buses safely under those conditions."