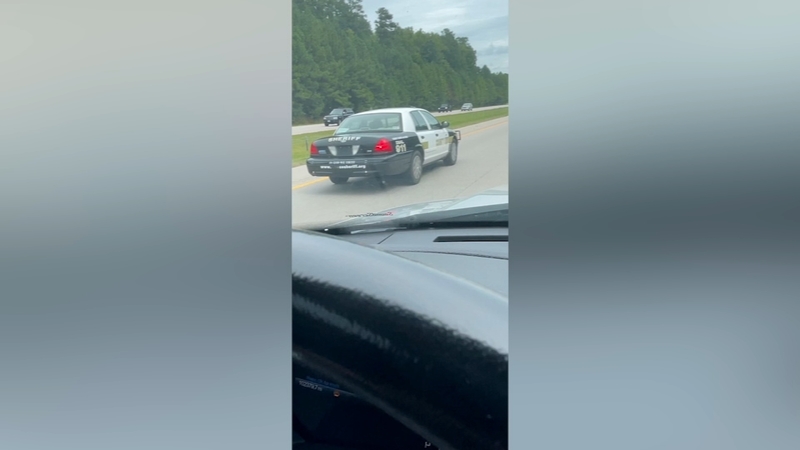 The Wake County Sheriff's Office arrested a man for impersonating a deputy after they received reports that he was driving on Creedmoor Road in a vehicle with law enforcement markings and attempting to make traffic stops.

After receiving the reports, the sheriff's office said they stepped up patrols in the area.

Deputies found the car shown in a tipster's photo at the Food Lion at Leesville and Fairbanks roads.

There, deputies inspected the car and noticed the man had installed LED blue lights, which were mounted inside the vehicle.