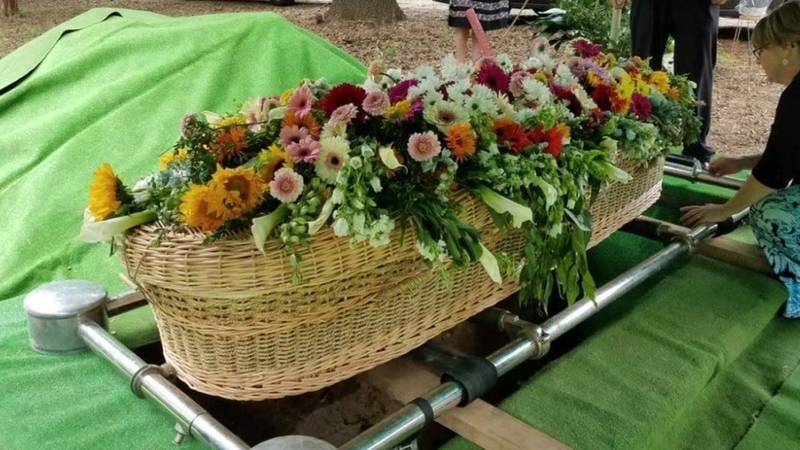 How 'going green' is now an option after death 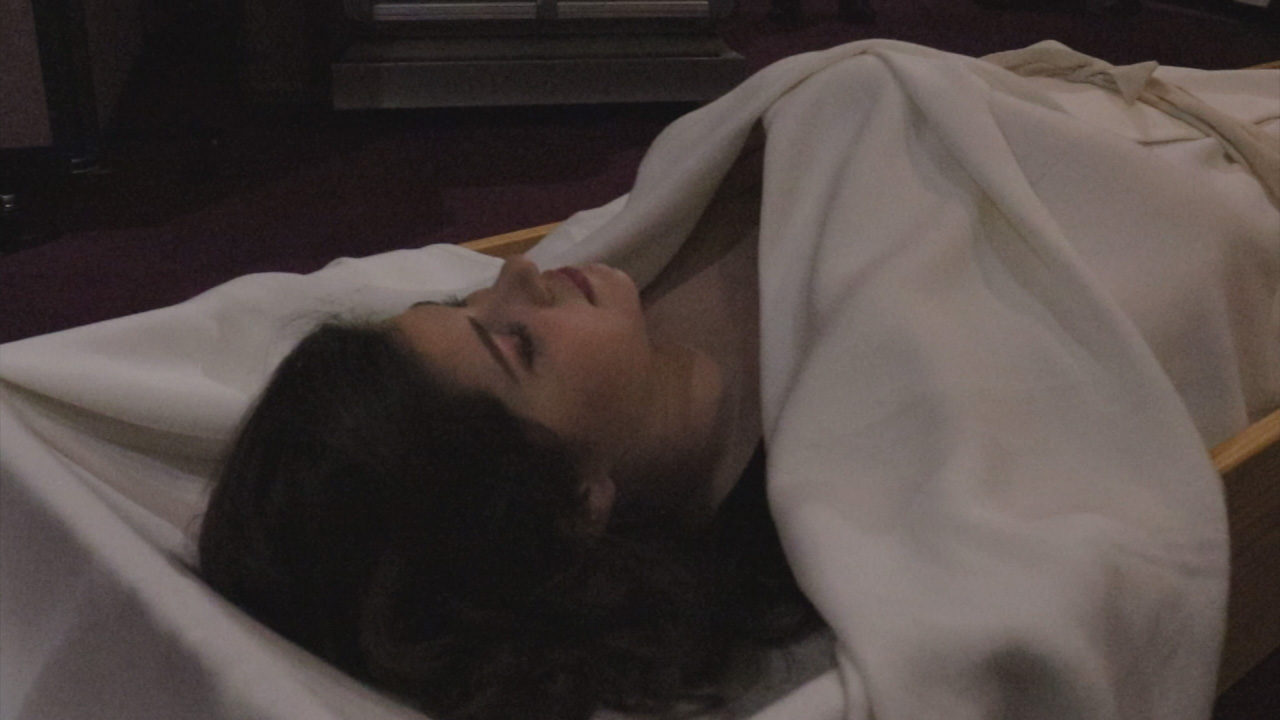