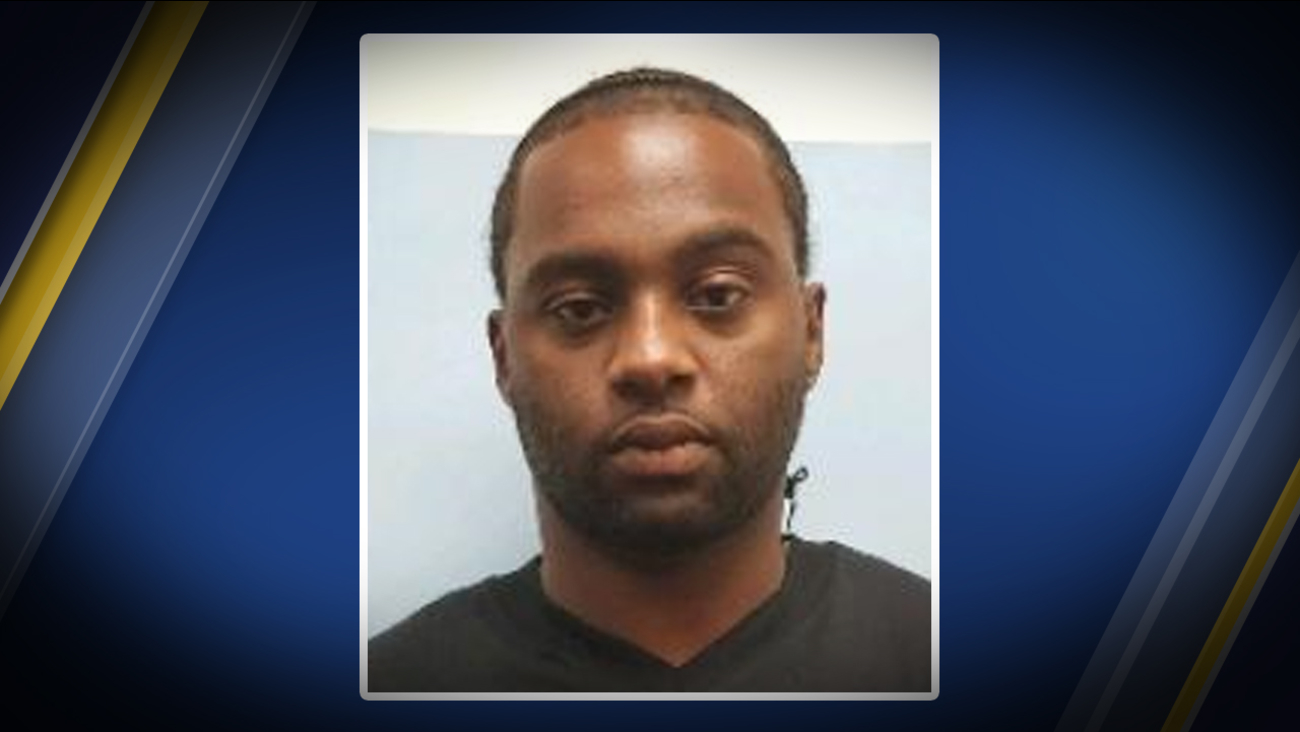 GREEN LEVEL, N.C. (WTVD) -- The Alamance County Sheriff's Office is looking for a Chapel Hill man accused in the shooting death of his cousin.

The sheriff's office said that at 5:49 p.m. on May 31, deputies responded to the 2100 block of James Boswell Road in Green Level to a report of a shooting.

Atwater's cousin, Rahmil Dimitris Ingram of the 2500 block of S. Hillsborough Street in Chapel Hill, has been charged with murder but is not in custody.

Ingram, 27, has been known to frequent locations in Alamance, Durham, Orange and Chatham counties, the sheriff's office said.

He is also charged with one count of felony possession firearm by convicted felon.

Ingram is considered armed and dangerous.