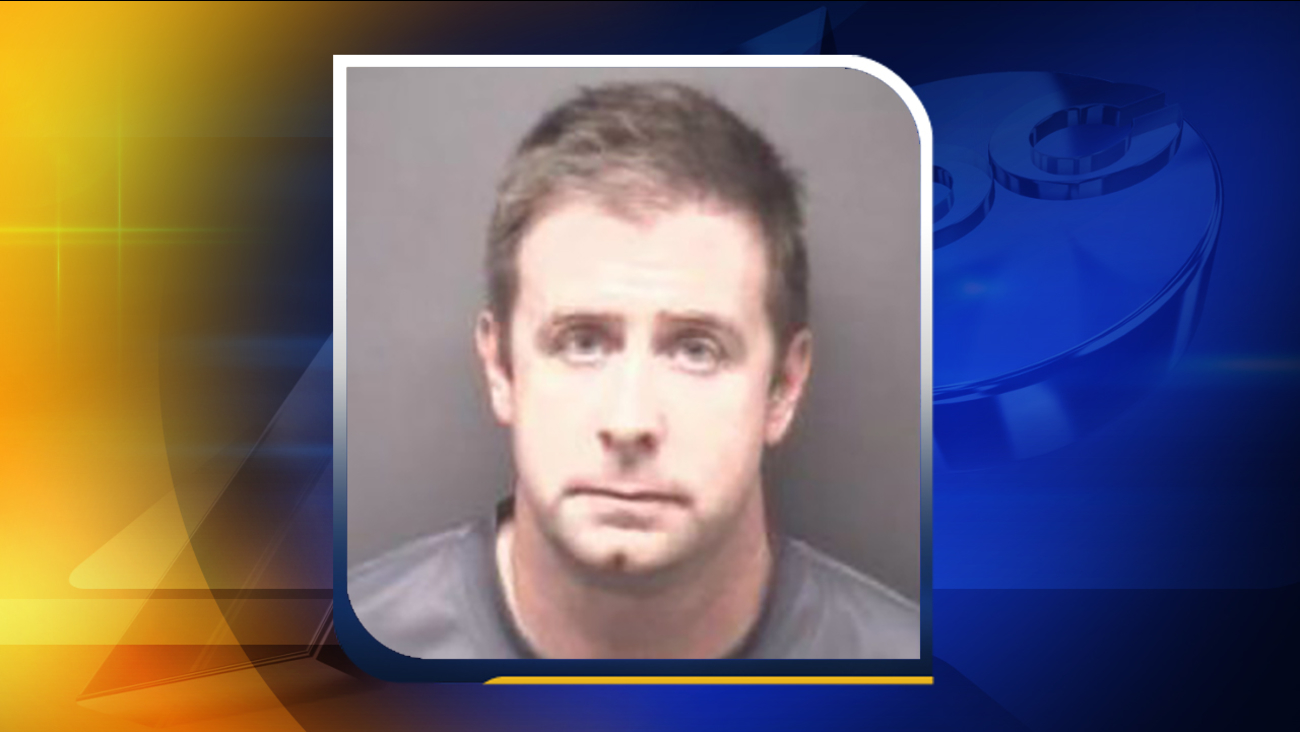 He is being held in the Pitt County jail under a $1 million bond. He appeared in court on Monday. It's not known whether he has an attorney.

According to police, they received a call Sunday from someone who reported a man whom he met through mutual acquaintances had tried to hire him to kill his wife.

A prosecutor said in court that the man was equipped with a recording device when he and Smith talked in detail about his plot.

Investigators said they are still working to determine a motive.