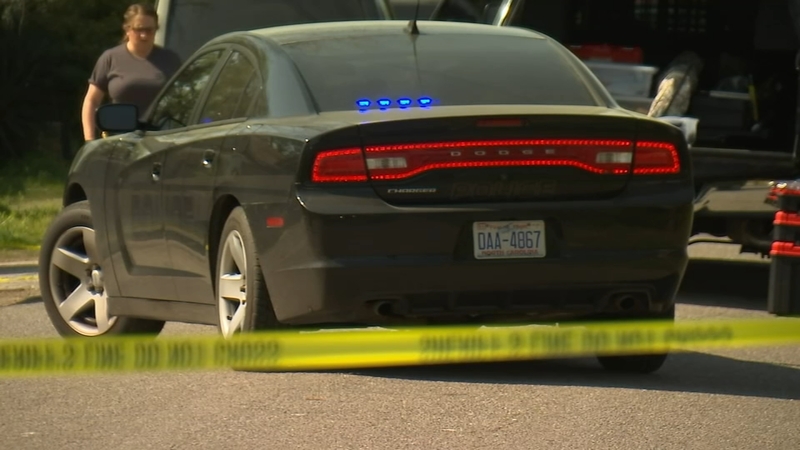 WELDON, N.C. (WTVD) -- Two people were killed and a third was injured in a shooting at a Halifax County home early Tuesday morning.

According to Weldon Police Chief Christopher G. Davis, those are the first murders to happen in the town since 2019.

Weldon Police Department said it received an emergency call about the shooting around 1:40 a.m.

Officers arrived at the home on Chestnut Street and found three people had been shot. A man and a woman--later identified as Levita Romane Webb, 41, and Dexter O'Neal Miles, 52--were already dead. The third person, a man, was awake and talking.

That third person was taken to the hospital in stable condition.

Davis said the shooter opened fire at the front door of the house. Why? That remains unclear.

"Some people say it may have been a robbery, but we cannot confirm that at this time," Davis said.

He went on to say that he does not know if the attack was targeted, but he does not believe that whoever committed this crime is still in the area.

Anyone who has information that could help investigators crack the case should contact Halifax County Crimestoppers.