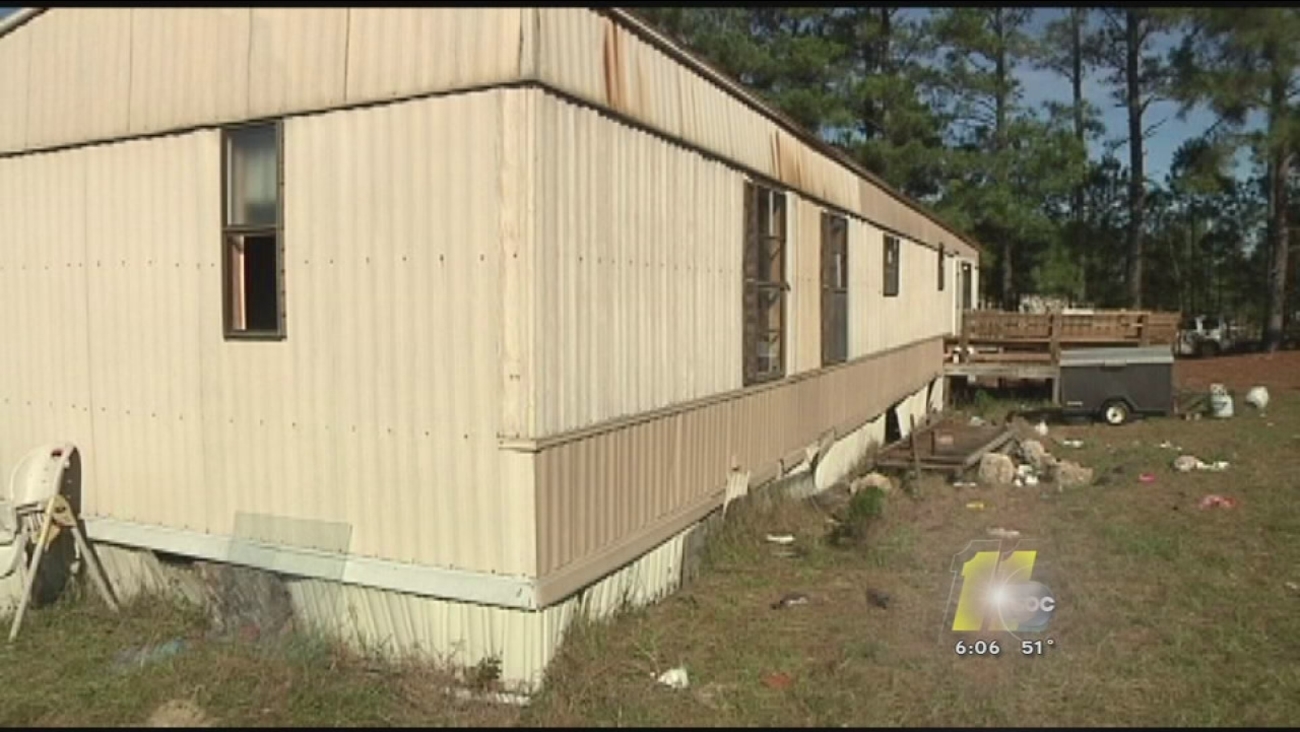 Investigators said just after 3:30 a.m., two deputies went to a home near the intersection of Stage Road and W. Everett Drive in the Spring Lake area to follow up on an assault investigation.

"A confrontation with an individual resulted in a shooting," said the sheriff's office in a news release. The dead man was identified as 33-year-old John David Livingston. No other information about what led up to the shooting or if Livingston was armed was released.

One of the deputies suffered minor injuries.

Monday, the sheriff's office identified the deputy involved in the shooting as Nicholas Kehagias. He's been with the department since 2013.

He's been placed on administrative leave, which is standard procedure in officer-involved shootings. The North Carolina State Bureau of Investigation is investigating the case.