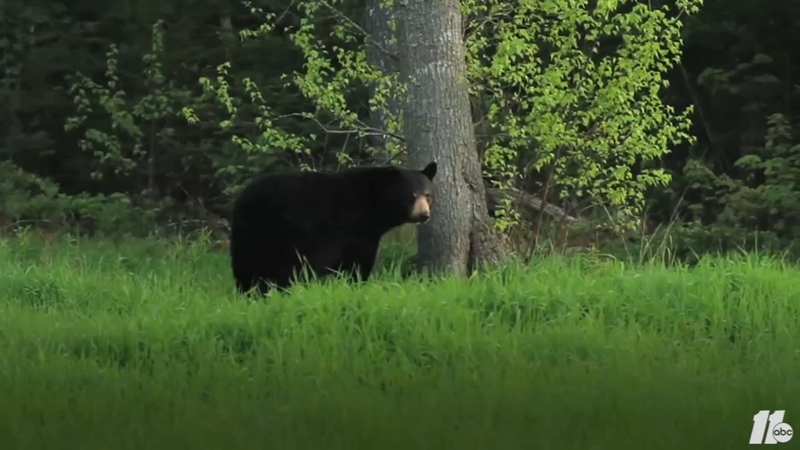 On Friday afternoon, hikers first discovered an unoccupied tent along Hazel Creek Trail, according to park officials. Shortly after, hikers found a bear scavenging what appeared to be human remains across a creek.

The hikers quickly left the scene to get cell coverage and report the encounter to local authorities.

Staff received the report shortly after 7 p.m., where law enforcement rangers and wildlife officers immediately responded to the scene. Rangers euthanized the bear after observing it actively scavenging the remains.