Are you a woman in your 40s? Here's what you need to know about your health

WTVD
By Tisha Powell
A lot of women somewhat dread that first mammogram and put off doing the recommended screening at age 40, but Dr. Chantel Roedner says getting a mammogram is easier now than ever before.

"Here in Wake County, you don't even need an order to get one. You can call up a mammogram provider and get your mammogram screening" said Roedner.

The WakeMed OB-GYN has recommended that women receive a mammogram every year or every other year starting at age 40.

The OB-GYN has also revealed that more women in their 40s are choosing to have children, more so than in the last decade, but those pregnancies are considered high risk.

"There are increased risks for down syndrome or other birth defects. In addition to problems in the pregnancy there could be a risk for preeclampsia, gestational diabetes or needing and c-section," said Roedner.

She also added that additional screening is part of the childbirth process for older moms.

In your 40s, pregnancies are considering permanent birth control.

As women are having children later in life and staying more active, there's also a greater risk of pelvic floor disorders such as urinary incontinence.

"I have a lot of patients and they come here and they've had children and again very active in their 40's and they're floored. Why do I have this? I thought this was a disease for my grandmother" Cranes said patients tell her.

Crane said that pressure in the pelvic floor can lead not only to incontinence but something called pelvic organ prolapse.

That's when internal organs begin falling through the vaginal area.

"You might want to avoid some of the high intense interval training sorts of exercises where you're doing 100 burpees. It's not the best for your pelvic floor," said Dr. Crane.

Dr. Crane also warns that chronic constipation and obesity can be additional risk factors for pelvic floor disorders that more women in their 40s are seeing.

Dr. Chantel Roedner discusses the possibility of a Hysterectomy.

Experts suggest that women well into their 40s should keep an eye out for signs of perimenopause. "That might include the hot flashes, night sweats, fatigue, mood swings, weight gain. Changes like that will usually start in the mid to late 40s and unfortunately, they can last for several years," said Dr. Crane.

Dr. Roedner has also suggested that women should additionally keep an eye out well into their 50s. 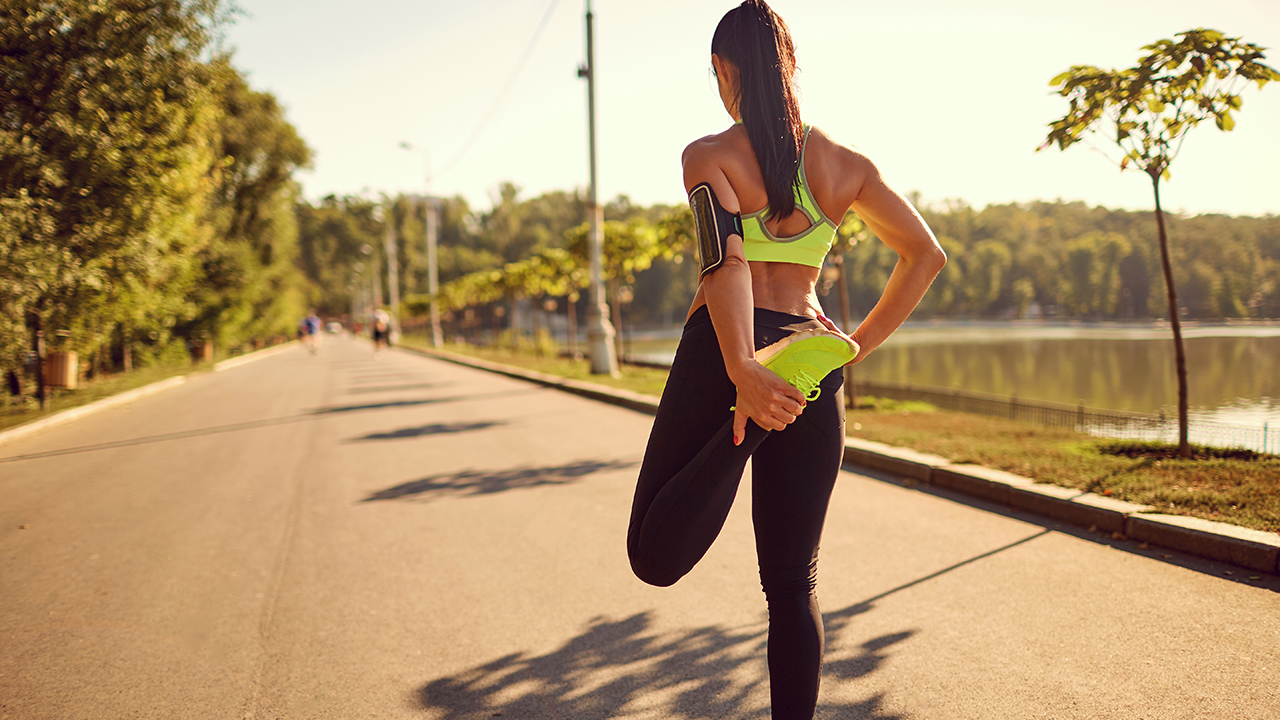 Are you a woman in your 30s? Here's what you need to know about your health
As women, we take care of everything from our homes to our families and jobs, but we often neglect our own needs - specifically our health. 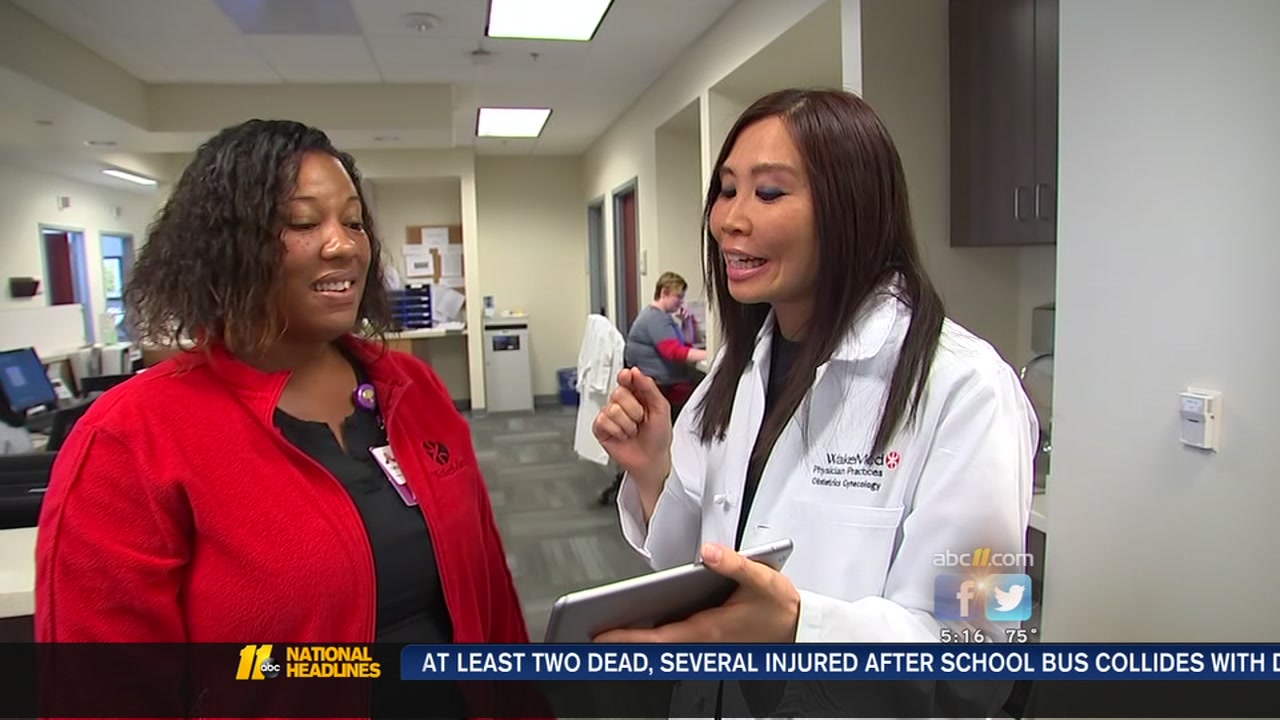 Health tips for women in their 50s
Blue Point Yoga in Durham has a special class specifically for women over 50.
Report a correction or typo
Related topics:
health & fitnesswomens healthpregnancymammogram
Copyright © 2020 WTVD-TV. All Rights Reserved.
RELATED 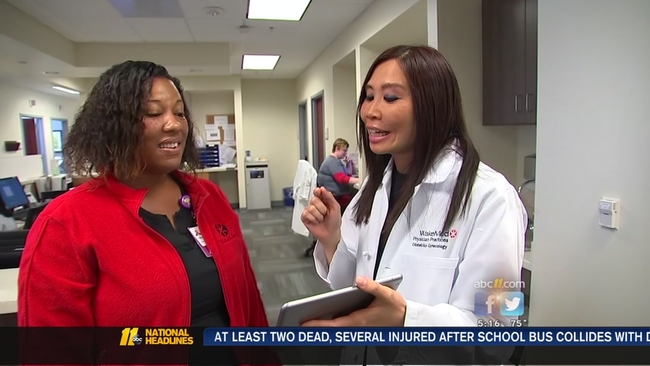 Are you a woman in your 50s? Here's what you need to know about your health 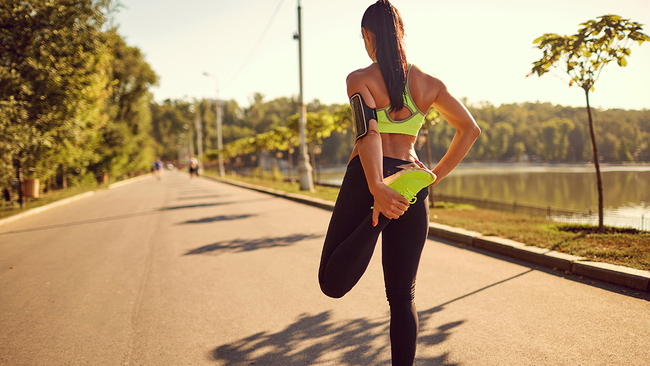 Are you a woman in your 30s? Here's what you need to know about your health
More Videos
From CNN Newsource affiliates
TOP STORIES