Cardiac arrests rare during and after sex, study says

KTRK
While doctors found men were more at risk than women, they found cardiac arrests during sex is a rarity.

According to a study by the Journal of the American College of Cardiology, the odds of suffering cardiac arrest during or soon after sex are very low.

Previous studies have looked at sex and heart attacks, but those are caused by a clot suddenly restricting blood flow, and people usually have time to get to a hospital and be treated, said Dr. Sumeet Chugh, a cardiologist at Cedars-Sinai Heart Institute in Los Angeles. He and other researchers wanted to know how sex affected the odds of cardiac arrest, a different problem that's more often fatal.

They studied records on more than 4,500 cardiac arrests over 13 years in the Portland area. Only 34 were during or within an hour of having sex, and 32 of those were in men. Most already were on medicines for heart conditions, so their risk was elevated to start with.

ABC11 has decided to slowly reduce the number of stories on the website that have a comments section. We believe very strongly that our audience should have an opportunity to discuss and debate events in our world, however, we have not been able to moderate the comments as well as we would like. Instead of hosting a platform that could allow a few loud and ugly voices to dominate a conversation, we want to encourage everyone to join us on our social media platforms and speak out there. Facebook: facebook.com/ABC11 Twitter: twitter.com/ABC11_WTVD
Report a correction or typo
Related topics:
health & fitnesssexheart attackheart health
Copyright © 2020 KTRK-TV. All Rights Reserved.
HEART HEALTH 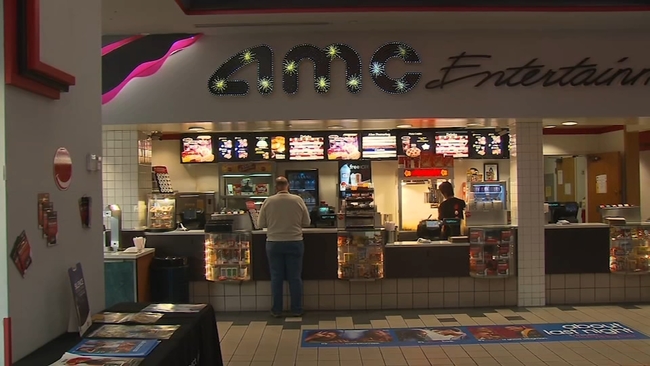 Study: Going to the movies can count as exercise 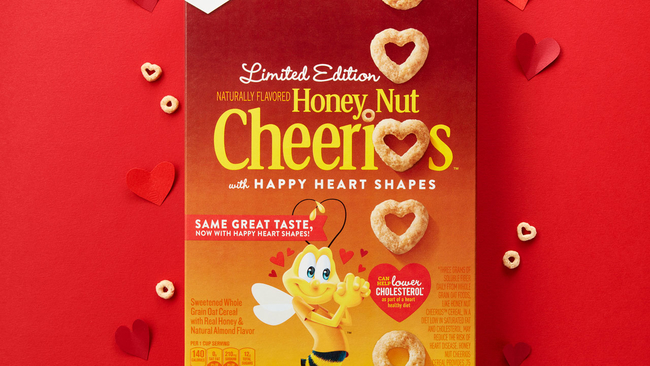 Cheerios changes shape to hearts for good cause 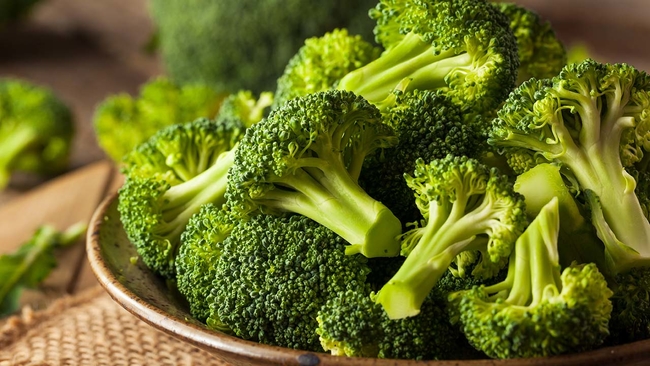 Hate heart-healthy veggies? It could be genetic 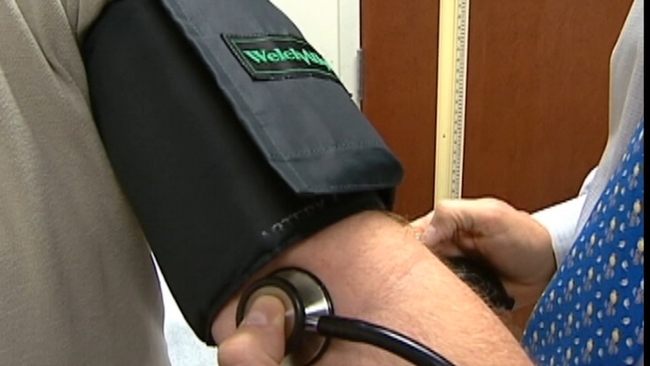