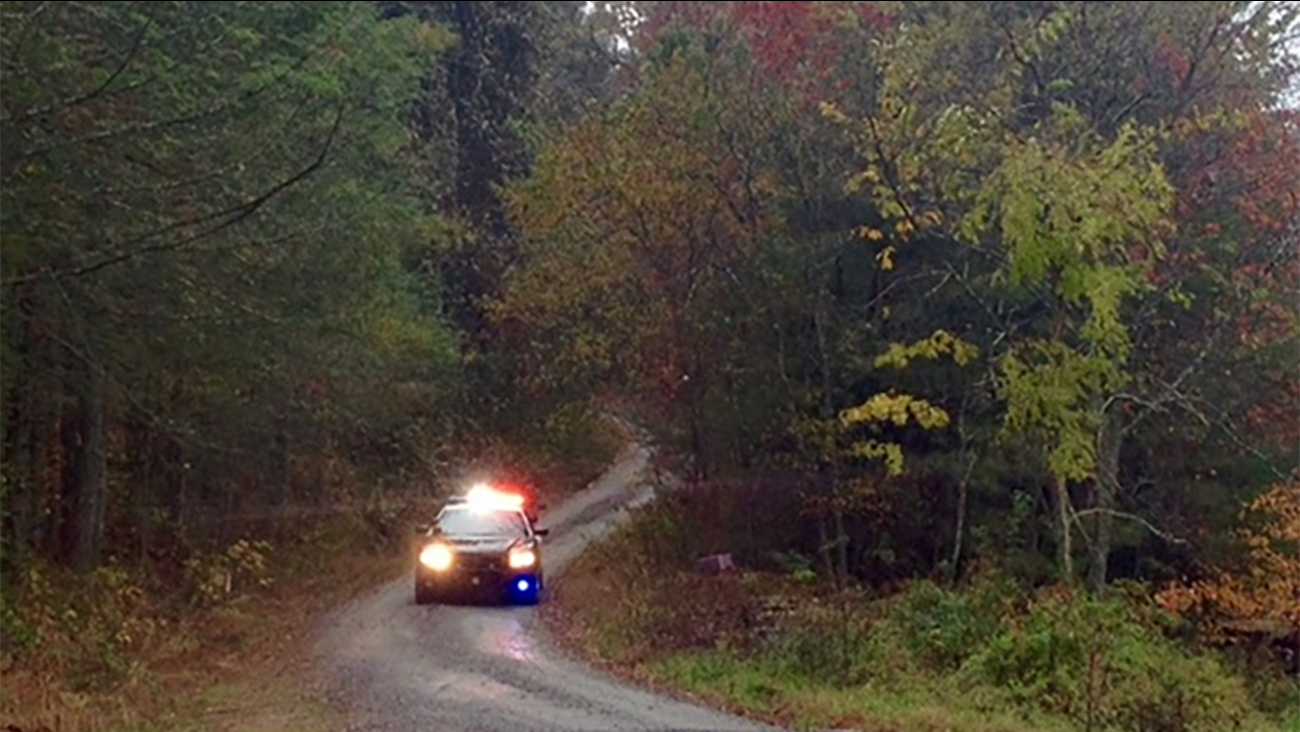 Authorities with Henderson County Sheriff's Office says the toddler was shot in her upper body by a 20-gauge shotgun. Right now they are calling this an "unintentional shooting."

A 911 call was made just after 9 o'clock Monday morning that a two year old had been shot in a home located at 158 Golden Eagle Way.

"It's a very, very traumatic situation for everybody involved," said Major Frank Stout, Henderson County Sheriff's Office. "We're going to take this very slowly, very deliberately, before any charges or any talk of charges are made."