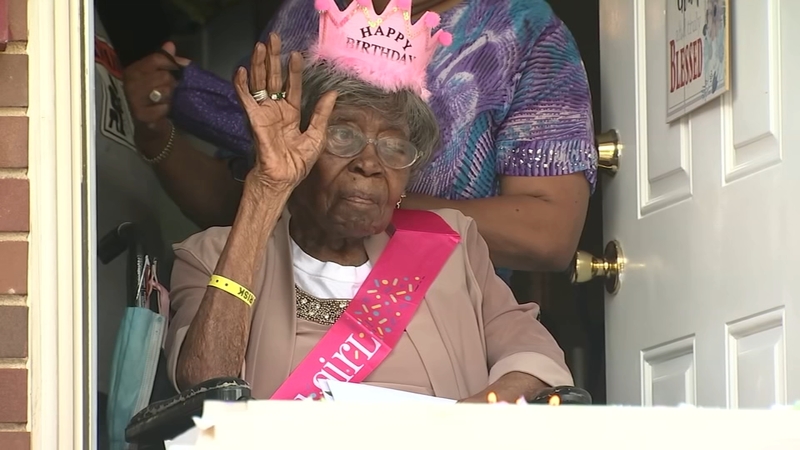 Oldest American lived by faith, her family recalls while looking back on her 116 years

Hester Ford, of Charlotte, died Saturday, according to her family. Ford was either 115 or 116 years depending on which census report was accurate.

Either way, she was the oldest living American, according to the Gerontology Research Group, which tracks "supercentenarians." They listed her age as 115 years and 245 days.

"Her light shined beyond her local area and she lived beyond a century with memories containing real-life experience of over 100 years," her family posted on Facebook.

"(She was) the most loving person you'd ever want to meet," one of her grandsons, John Ford, said. "You couldn't go into her house without getting something to eat."

Her family said there was no big secret to her long life, just a constant and unwavering faith in the Lord.

"My grandmother really loved the Lord. She prayed night and day," another of her grandsons, Roosevelt Patterson, said.

"She was adamant about reciting Psalms 23," great-granddaughter Tanisha Patterson-Poe said.

Hester Ford was born (many believe) on Aug. 15, 1905, in Lancaster County, South Carolina -- when Teddy Roosevelt was president -- but had lived in Charlotte since the 1950s, ABC affiliate WSOC reported.

She married John Ford at age 14 and gave birth to the first of her 12 children at age 15.

Ford had grown up picking cotton, plowing fields and canning vegetables before moving to Charlotte with her husband. Incidentally, Charlotte wasn't even North Carolina's largest city until Ford was 5 years old. That distinction still belonged to Wilmington.

John Ford died in 1963 at age 57, three years after the couple moved to Charlotte. Hester Ford then lived in the home on her own, without assistance, until the age of 108, when she bruised ribs in a bathtub fall and her family members insisted on moving in to help. She lived in the home with family until her death.

She lived during 21 different presidential administrations and saw both the Spanish Flu pandemic of 1918-1920 and the COVID-19 pandemic of the past year. 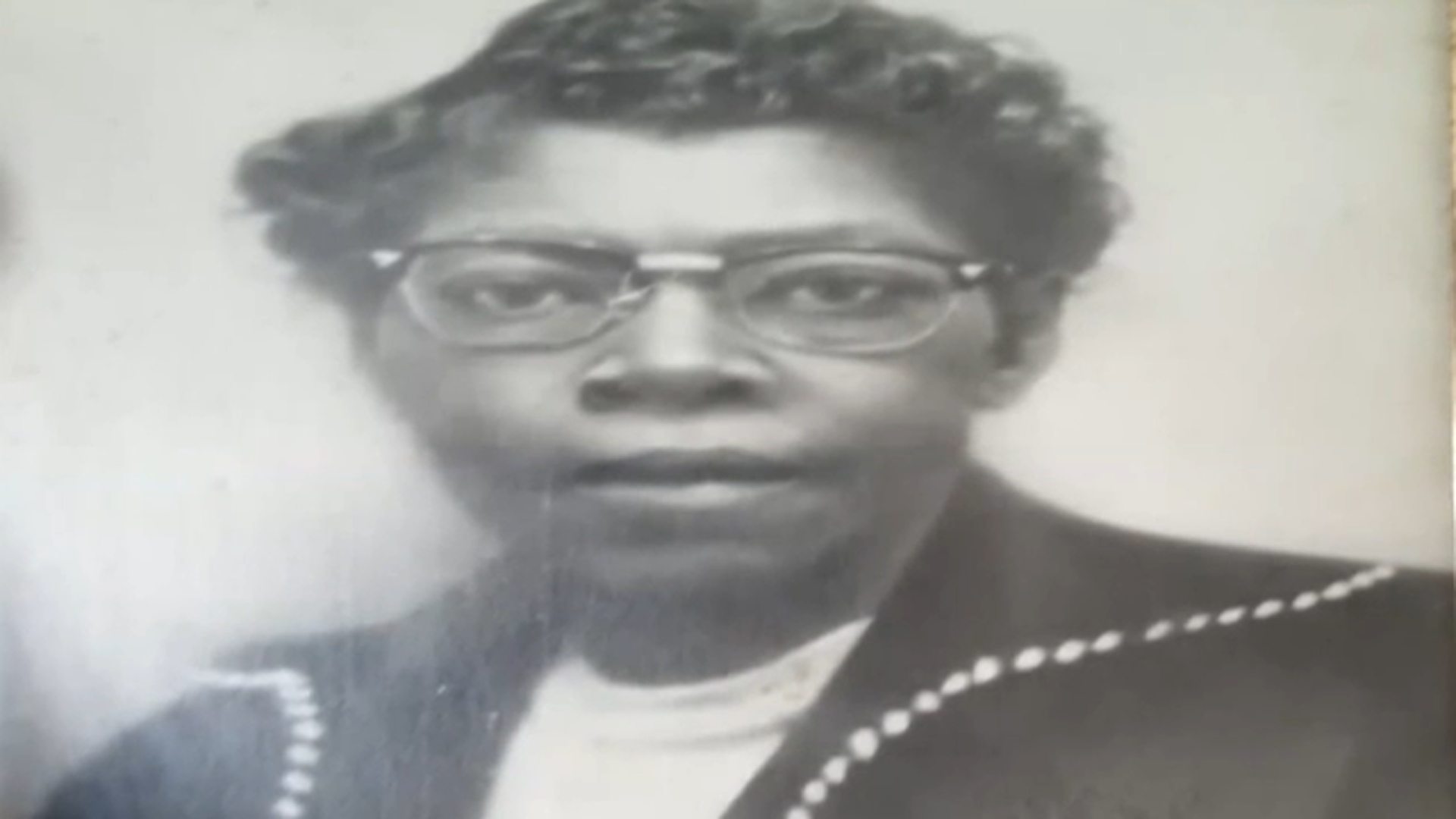 Hester Ford moved to Charlotte in the 1950s.

Ford's lifetime spanned both World Wars and she was already a toddler when the franchise that would later become the New York Yankees moved from Baltimore to the Big Apple. More importantly, she was already 15 years old when the 19th Amendment was ratified, giving American women the right to vote.

"She not only represented the advancement of our family but of the Black African American race and culture in our country. She was a reminder of how far we have come as people on this earth. She has been celebrated all over the world by local governments, community leaders, social media, foreign dignities and Presidents as a cherished jewel of society for holding the honor of being the oldest living person in America," her family wrote in a Facebook post.

"She was a pillar and stalwart to our family and provided much-needed love, support and understanding to us all," Patterson-Poe said in a statement emailed to news outlets.