Duke Energy officials are tracking forecasts, as they ready for high winds and sub-freezing temperatures over the next few days.

Duke Energy officials are tracking forecasts, as they ready for high winds and sub-freezing temperatures over the next few days.

"We are expecting to see some of the coldest temperatures we've seen in a long time here in the area over the next 24 hours," said Duke Energy spokesperson Jeff Brooks.

Consistent rain across the Triangle much of Thursday morning, which extended into the early portion of the afternoon, created a saturated ground ahead of Friday's expected heavy wind gusts.

"All of that together can create the potential for outages. That moist ground and the high wind is typically where you see trees begin to fall over," said Brooks.

Customers have been stocking up on items in anticipation for the upcoming stretch, including Lisa Kelly, who stopped by Burke Brothers Hardware on Hillsborough Street in Raleigh Thursday.

"We are going to batten down and be in the house during this cold weather this weekend that's coming. We are doing antifreeze in our cars, just picking up little items, little food items so we don't have to go out," Kelly said.

She left work early to beat the rush.

"We are very concerned especially if the power goes out. That's why I'm buying the FireStart, so I will have wood to keep us warm, but yes it's going to probably be treacherous if power goes out and we can't cook food," Kelly explained.

"They are heeding the advice of what y'all are telling them to get ready for them. A lot of the faucet covers, they're coming in for that sort of stuff. Heat tape for the pipes that are going to be exposed," said Hastings.

"It's been a long time since the temperatures have been below freezing, let alone in single digits. So there's going to be some pipes that burst. So we've got all the repair stuff, that we'll start bringing out front and center so that people don't have to wander around the store looking for something as there's water leaking at the house," Hastings explained.

Brooks said the combination of wind and rain is more of a concern for outages than the cold itself.

"We anticipate being able to meet customer demand at this point, and we also have a diverse energy mix that lets us pick the best resources to be able to do that as cost effectively as we can, and potentially import power from other parts of the country if needed," said Brooks.

With temperatures set to approach the single-digits, Duke Energy is expecting an increase in energy usage as people try to stay warm, especially during holiday parties.

"The little things at the holidays add up. We've got a lot of holiday lighting, that uses a lot of energy. So that's another thing you can do to reduce your energy use to save money," Brooks explained.

He suggested people turn down their thermostat when possible, though cautioned against turning it off entirely, even if going on a trip.

"A lot of modern homes have zoned heating, and we tend to condition zones that we aren't using, so that's a big waste of energy in many respects," Brooks said.

"We've got a full line of insulation and weather stripping as well as some of the protection and caulk for the drafty places," Hastings noted.

Some stores are set to close early Saturday for Christmas Eve, and be closed entirely Sunday on Christmas, so it's important to stock up on any products you may need now, as options for last-minute shopping will be limited.

If you lose power: Here's how to report and check power outages in your area

How to survive power outages in the winter

Types of generators: What to know about power generators before a power outage

What is Carbon Monoxide? Questions and Answers 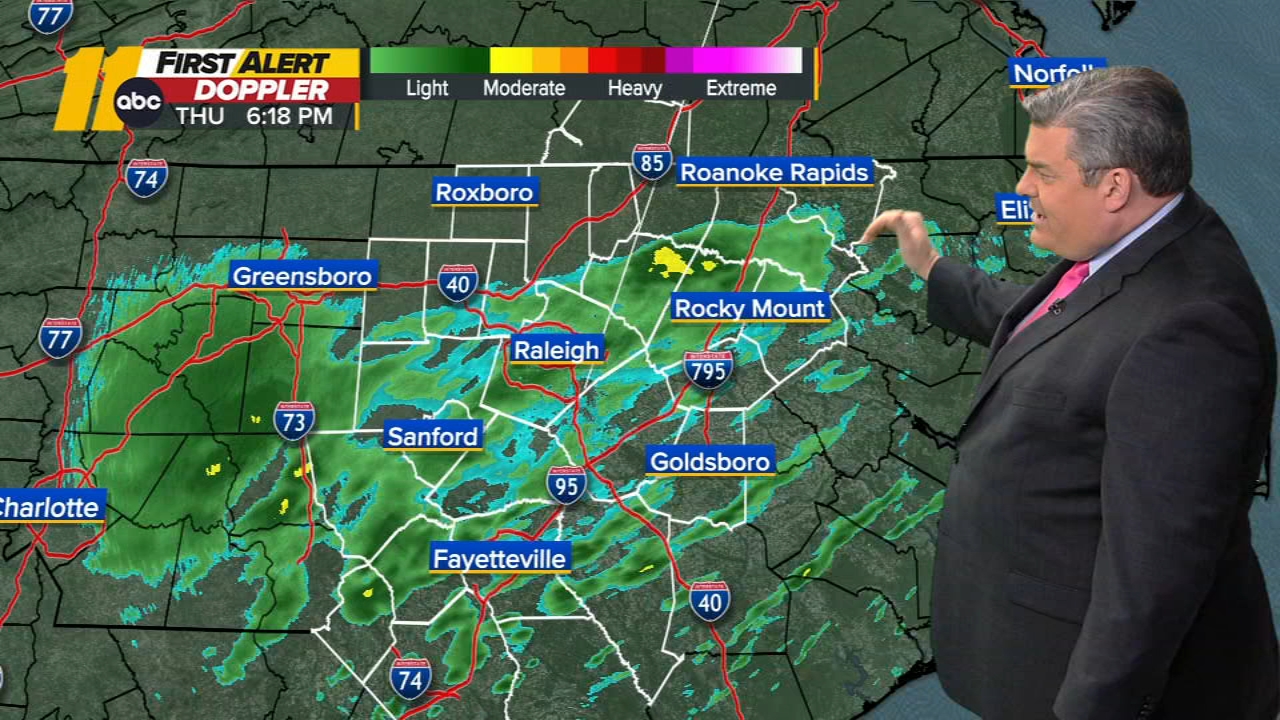