WASHINGTON (WTVD) -- Hillary Clinton told the FBI she relied on her staff not to send emails containing classified information to the private email server she relied on as secretary of state, adding that she was unclear about a classification marking on official government documents. 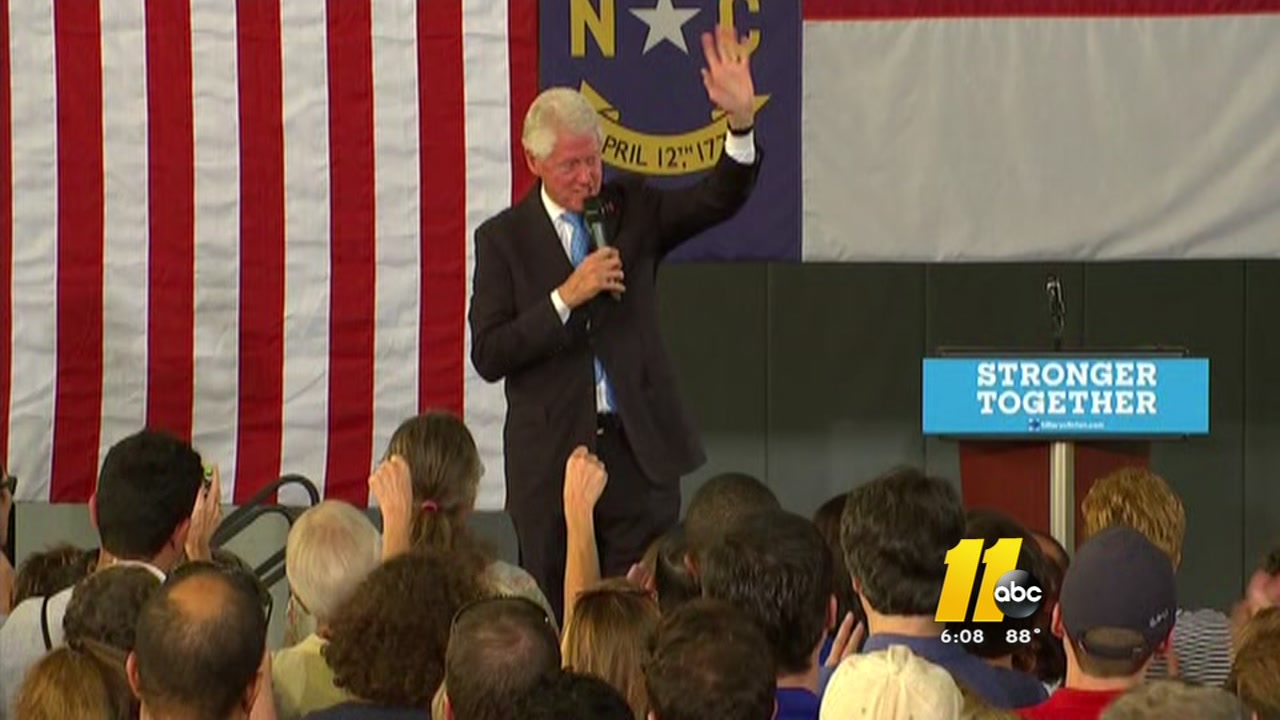 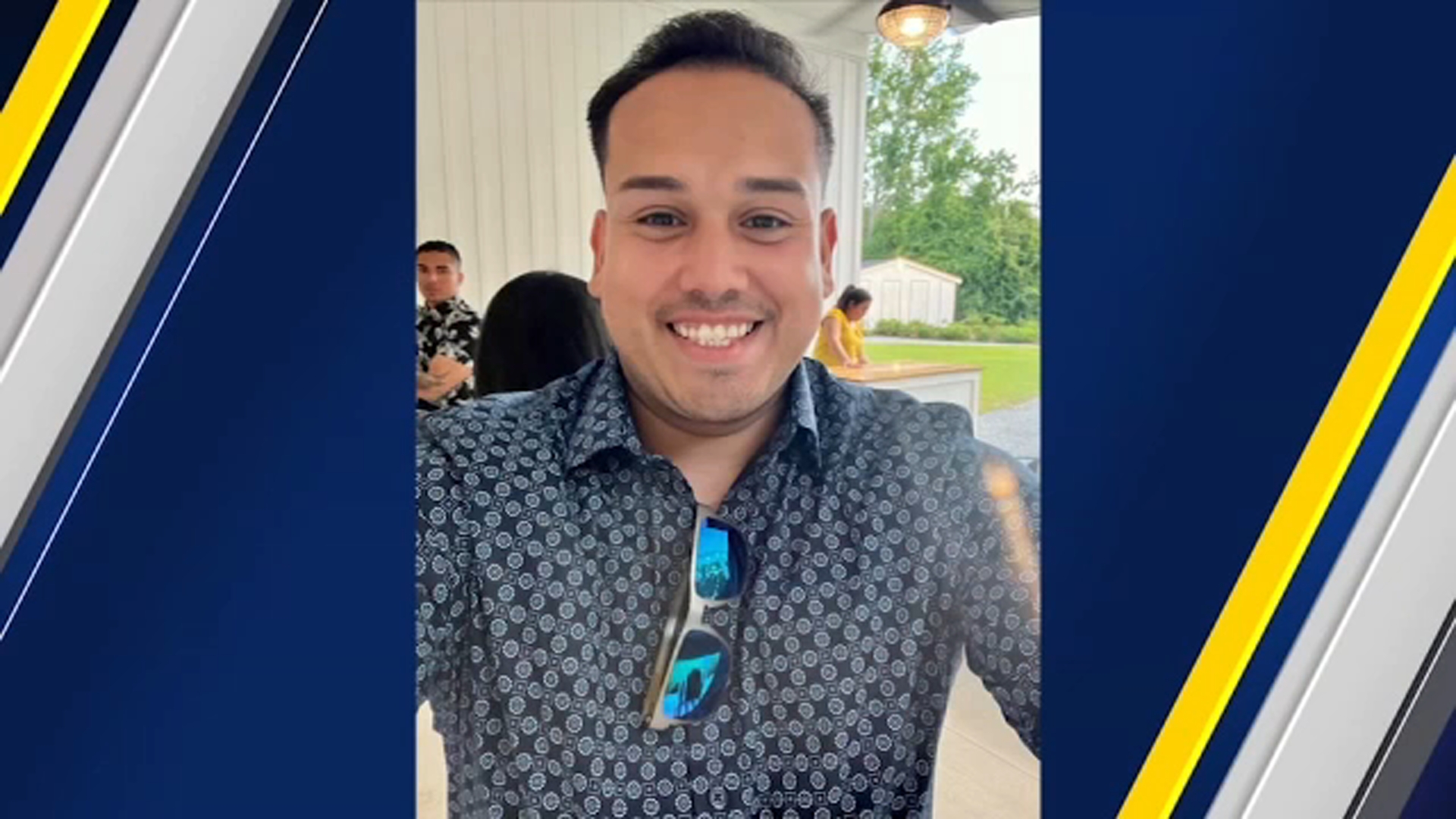