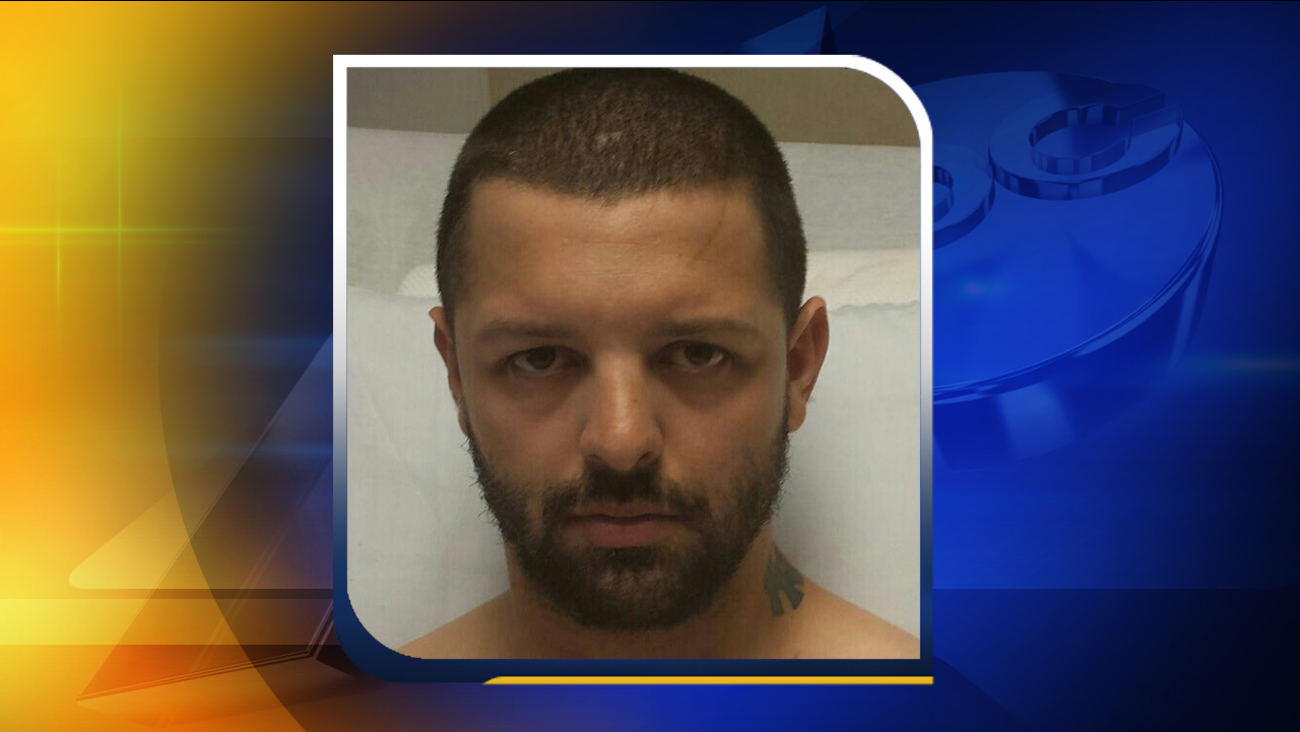 HOKE COUNTY, N.C. (WTVD) -- A Hoke County man is accused of murdering his wife and shooting himself in an attempt to cover up the crime.

Sheriff Hubert A. Peterkin said on May 31, Nicholas Marshall contacted authorities and said he was told his wife, Sheryl Marshall, had been assaulted.

Officers responded to 105 Bransbury Court and found Sheryl Marshall had been murdered.

Nicholas Marshall was shot while driving on Pittman Grove Church Road around the same time officers were contacted about Sheryl Marshall, authorities said.

An investigation revealed Nicholas Marshall had allegedly murdered his wife and shot himself in an attempt to mislead authorities.

Sheryl Marshall was part of the Hoke County Sheriff's Citizens Academy that is provided to citizens in good standing in the community, Peterkin said.