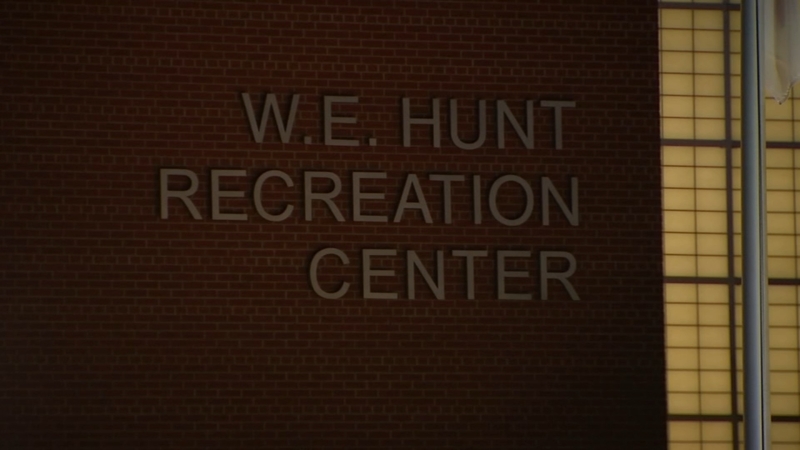 HOLLY SPRINGS, N.C. (WTVD) -- The Town of Holly Springs announced plans to designate of a historical marker to commemorate a school for black children.

The Holly Springs School operated from the mid-1920s until desegregation around 1970. Students would then go on to attend segregated high schools in Fuquay-Varina or Apex.

The Hunt Center, one of the town's most used recreation facilities, now stands where the school building once stood, according to a release.

Historic records said financing to build the four-teacher school came from a fund established by President of the Sears, Roebuck and Company, Julius Rosenwald (now known as Sears). The fund provided plans and grants to help public schools for black children in the Rural South.

The school was originally referred to as the "Plank School" due to it being made of planks, before it was replaced by a brick building.

"It's a part of the community, and it's a part of the educational process that should not be forgotten," said Furman Beckwith, President of the Holly Springs Martin Luther King, Jr. Committee, who attended the school after it was converted to a brick building. "I think people need to know how education was done and the history behind it and how some of the inequities that were experienced back then may even be the cause of some people's position now."

The town says the historic marker will be unveiled in the summer.