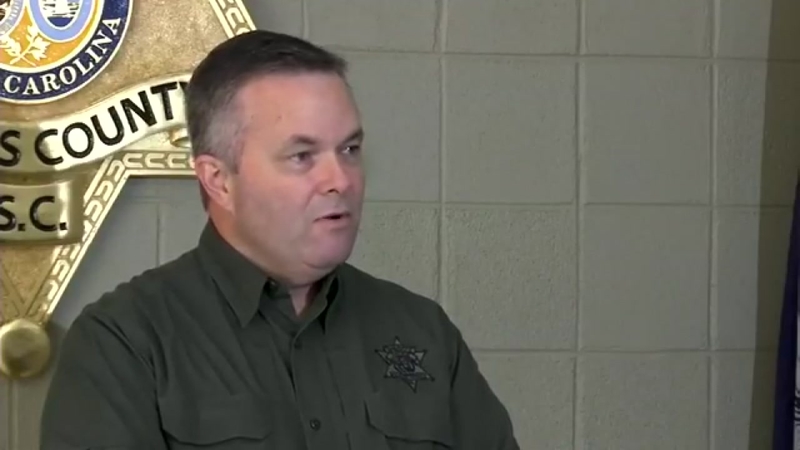 PICKENS CO., S.C. (WTVD) -- One inmate is dead and another back in custody after a prison escape in South Carolina.

Sheriff Rick Clark said one of the inmates was captured shortly after the escape, the other was shot during a home invasion.

Clark said a woman, who was home alone and had previously taken gun safety and shooting lessons, shot and killed the inmate as he forced his way into her home.

Clark praised the woman's actions and said other women should take her lead when it comes to protecting themselves.