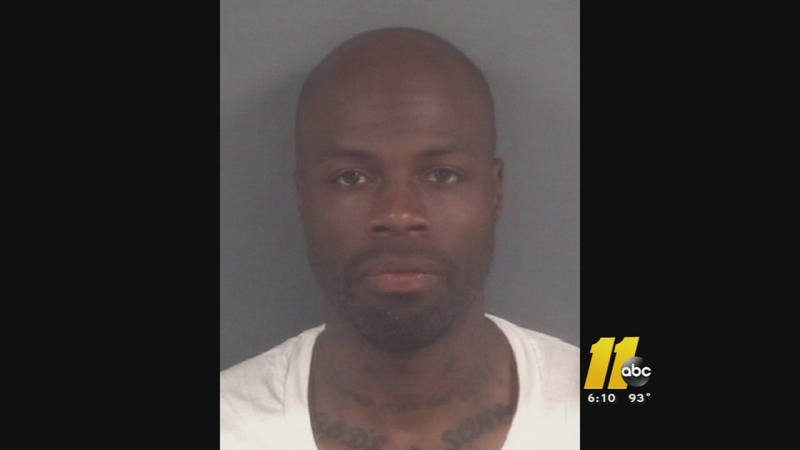 HOPE MILLS, N.C. (WTVD) -- The Cumberland County Sheriff's Office is investigating a shooting that left a suspected robber dead and a man wounded.

It happened around 1:30 a.m. in the 3600 block of Lubbock Drive in unincorporated Hope Mills.

Deputies said three men approached a resident as he was trying to get into his vehicle and pointed handguns at him demanding money.

The man pulled a revolver from his vehicle and started shooting. The robbers returned fire, hitting the man in the abdomen.

The three robbers then fled on foot. Deputies found one of them lying along Lubbock Drive wearing latex gloves on his hands and a gunshot wound to the chest. He was pronounced dead at the scene. He has been identified as Douglas Raeford.

The robbery victim was taken to Cape Fear Valley Medical Center, where he is expected to survive.

Deputies are now searching the neighborhood for the two other robbery suspects. They said they were planning to release descriptions later Thursday.

A sheriff's office spokesperson said the men should be considered armed and dangerous and anyone who comes into contact with them should call 911 right away.